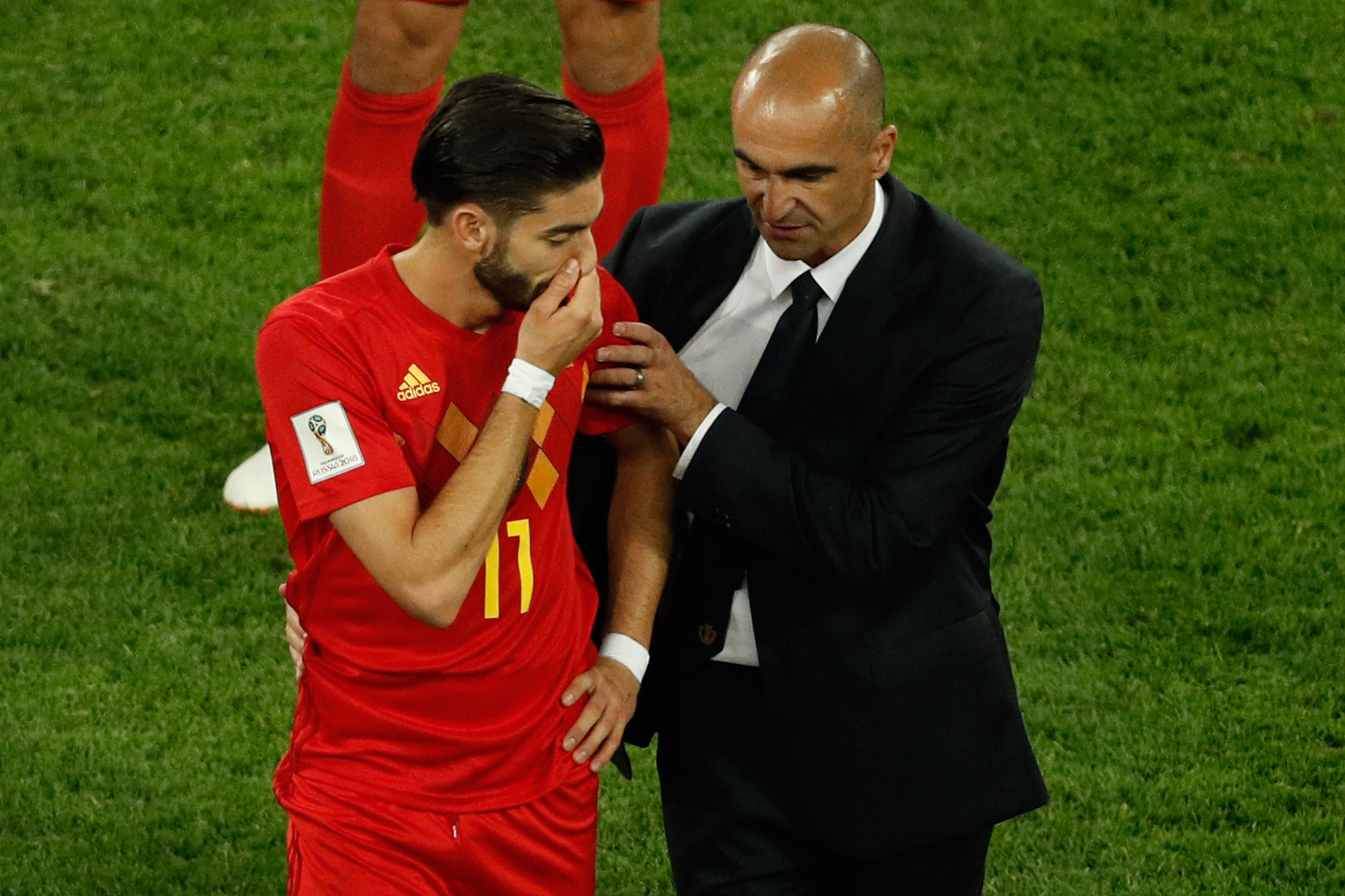 France Football report that it was a series of intermediaries that killed Premier League side Crystal Palace’s prospective deal for Belgian international winger Yannick Ferreira Carrasco.

The London club brought out the “heavy artillery,” according to the magazine, in order to sign the 26-year-old, offering him a huge salary on a four-year contract, but interferences from intermediaries killed the deal. The Belgian eventually returned to Atletico Madrid instead from the Chinese Super League.