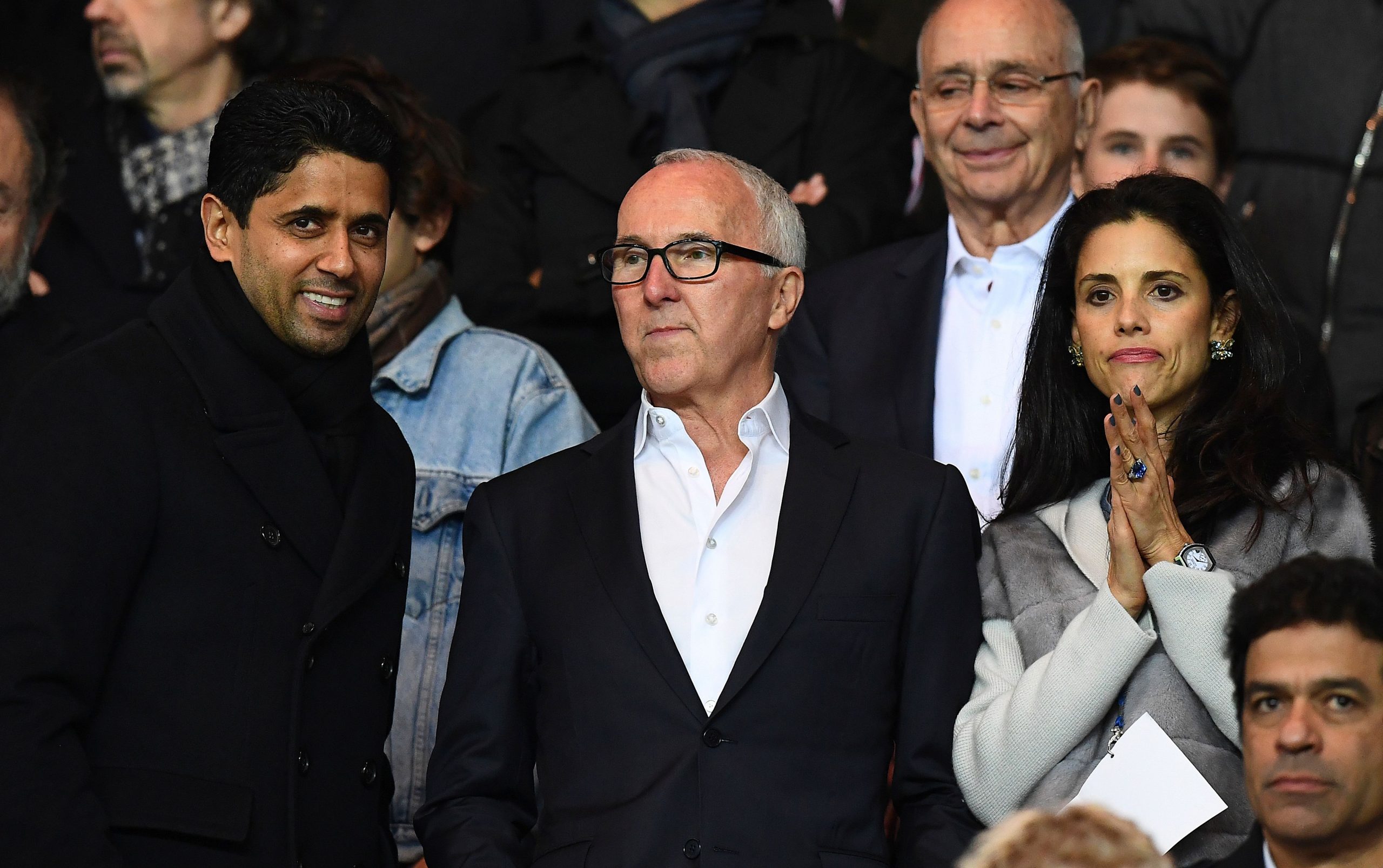 Challenges reports that there has been indirect contact between Saudi billionaire Al-Waleed bin Talal and Frank McCourt over a possible sale of Ligue 1 club Marseille.

The outlet claims that Kacy Grine, a banker specialising in French affairs and close to the Saudi prince, had got in contact with Jamie McCourt, United States ambassador in France and ex-wife of the owner of OM, to sound out the territory.

Contacted by the magazine, the different relevant individuals did not wish to comment. McCourt has owned Marseille since 2016, and although his entourage recently announced that the club is not for sale, L’Équipe claim that a €250m offer would make the American consider agreeing to a deal, four years after paying €45m to buy the outfit.

Exclusive | Majeed Waris on being a known commodity in Ligue 1: “I don’t know how Messi & Ronaldo do it!”