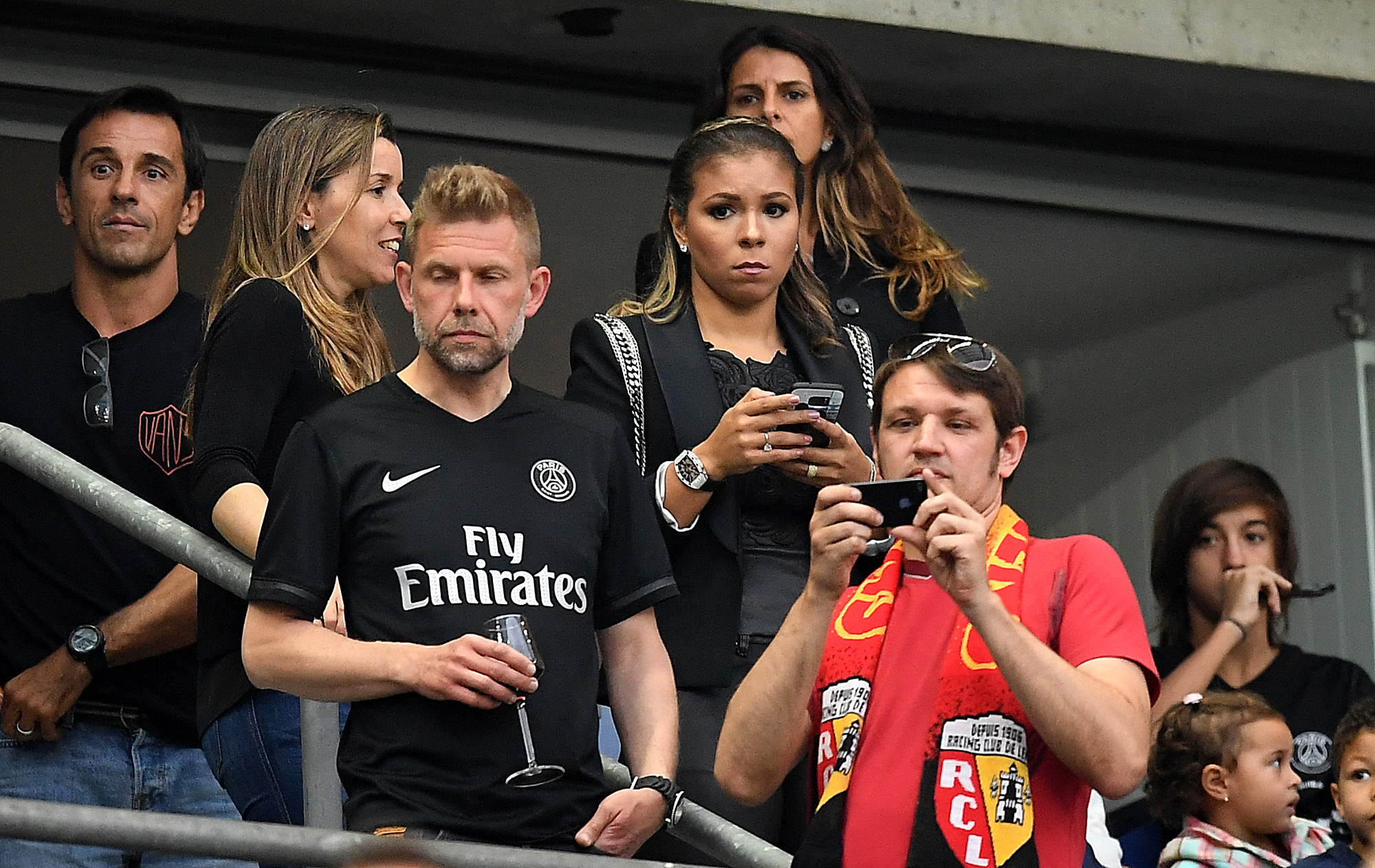 Speaking in an interview with Goal France, the wife of Chelsea defender Thiago Silva, Isabelle, reflected on the family’s arrival in London and how her husband has adapted to the Premier League.

How is the adaptation going in London?

The adaptation is going very well. We are very happy to be here even though I am a little bit sad not to be fully experiencing London life with COVID-19. We have done maybe two trips as a family so far. The first was bowling, the second was for a meal. They are the only two moments that we were able to have together in London outside of the house. I hope that it will be different in a few months maybe.

Thiago Silva has been performing well since he arrived at Chelsea. He has even scored. How proud of him are you?

I am always proud of him. Thiago is very professional. As soon as he says he will do something, he gives everything to it. He does everything it takes to perform. I know my husband well and I am sure that he will succeed at Chelsea like he succeeded in Paris.

A lot of players have been injured since the return to action but Thiago remains in shape despite being 36. What is his secret?

When age catches up, one needs more care, but he puts a lot of emphasis on diet and exercise. It is not always easy to accompany him on that. I do little mistakes sometimes, but overall we are managing very well. I try to eat all natural like him, we don’t drink soda. We exercise together, he helps me too. But at home, he still does fairly light stuff, nothing extraordinary because he already has a lot of training with the club.

How is your English coming along?

Only the children speak very good English at the moment, but I am trying. Thiago too (smiles). He does not have a lot of time to study, but he has a teacher who helps during his free time. It is not a difficult language, you just have to train yourself and I think that in a month he will have already nicely improved.

Is that important for you?

Your children, Iago and Isago, have joined Chelsea’s academy. How are they managing in their new lives?

Not a lot has changed for them. The system remains the same for school, the language because they were already at an American school in Paris. I brought with us a lot of stuff from our house in Paris so that things don’t change much for them. They are just far away from their friends, but with WhatsApp they can speak with them. The children are doing well, they like the school, their new friends and everything is going very well.

And you, are you not missing Paris too much?

I am truly happy here in London. The city is wonderful and I hope to discover it more. But Paris is Paris. It is special. We are French so Paris will always be in our heart.

Thiago, yes, because they play together with the national team so it is easier. But he is still in contact with others too, like Marco Verratti and Angel di Maria. They played for a long time together, so they have stayed in contact.

Thiago played for 8 years at PSG. Which memories will you keep of these eight years and will you come back to visit?

Ah yes, always. I will come back because I love Paris, I love my city. I left behind a lot of friends in Paris and I have an enormous amount of good memories as Thiago had his major titles over there. It is difficult to choose just one, but making it to the Champions’ League final was really something. We did not win, but it was very special for us.