Islam Slimani has asked to leave AS Monaco 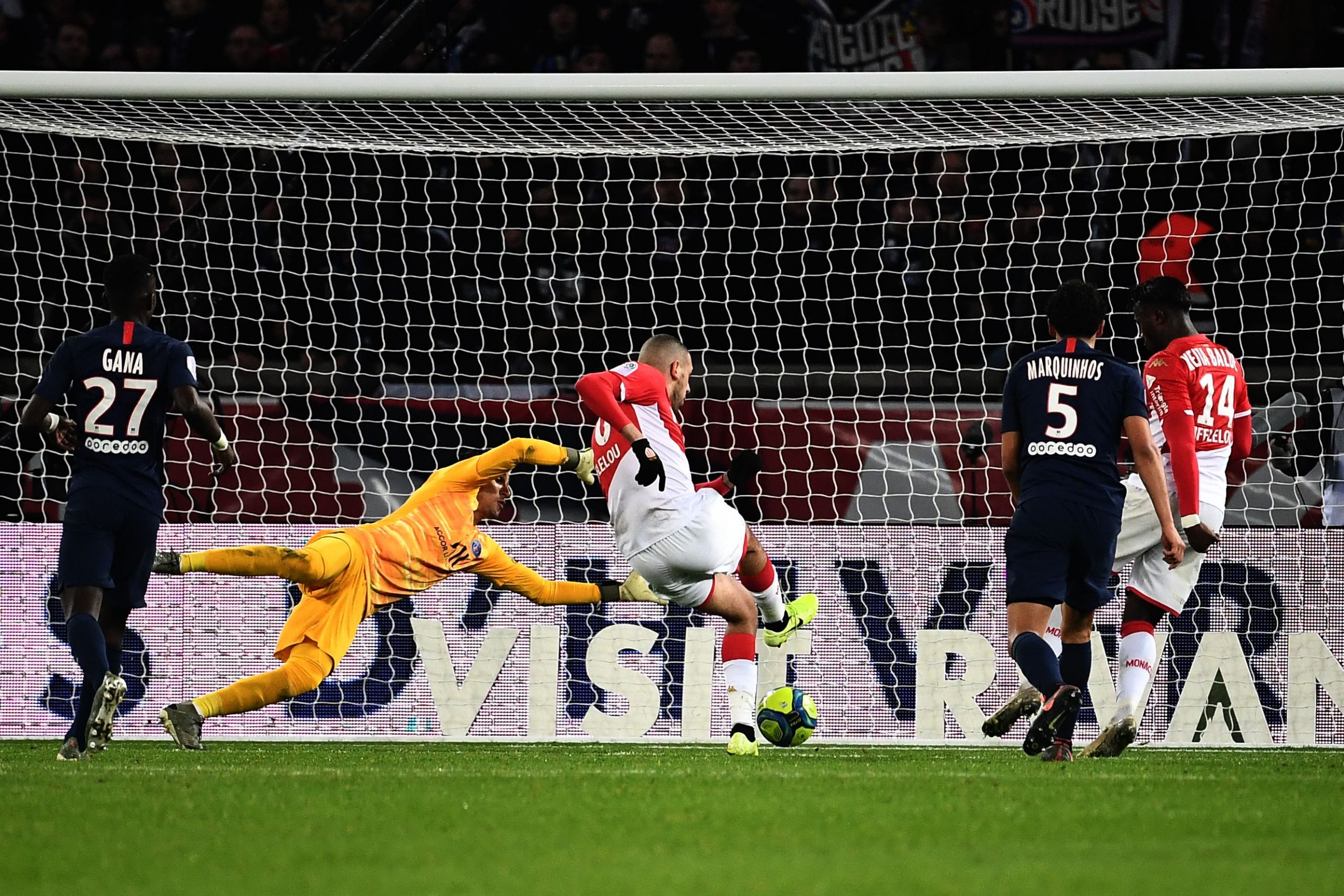 France Football report that Algerian international centre forward Islam Slimani has now asked to leave AS Monaco and for the Principality side to cancel his season-long loan from Leicester City six months early.

Slimani is hoping to return to the Premier League this month, with talks ongoing between his entourage and Tottenham Hotspur and Manchester United.

Slimani had an awesome first half of the season, being paired with Wissam Ben Yedder, but the ex-Sporting Portugal man is resigned to the fact that new coach Robert Moreno will stick with a 4-3-3 for the remainder of the season and thus prevent him from making consistent starts.

He feels that Monaco have been ungrateful towards him.