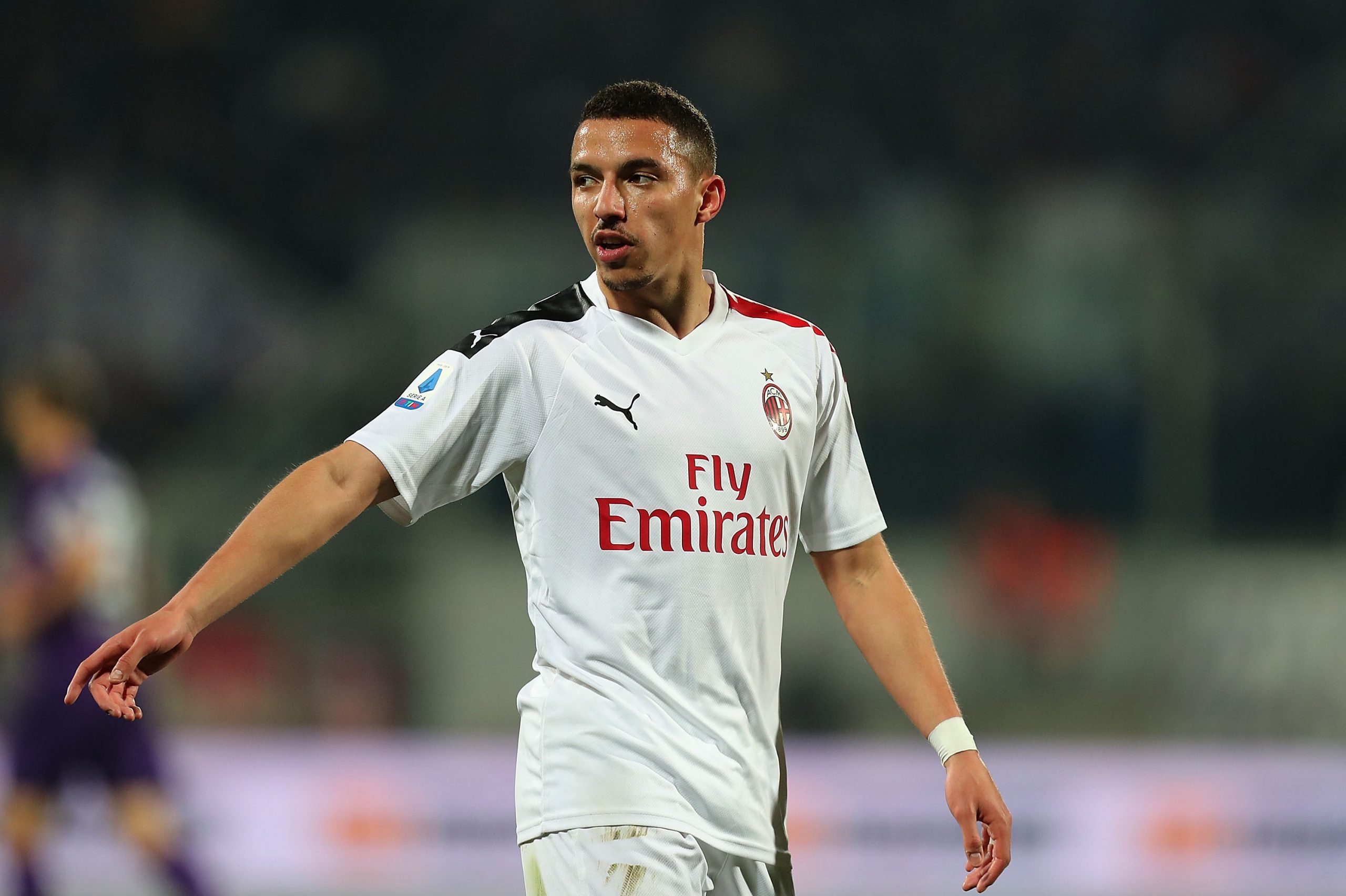 “I always said to my agent, if there is something concrete, you tell me… My mind was already made up before the (AFCON) final, I knew that it was Milan. I wanted. I chose two or three days before the final. I really wanted to wait right up until the end in order not to have any regrets… There were contacts with Lyon. It was a good project… Because they did not have a coach yet at the time. I met with Florian Maurice (Head of Scouting). He said to me: “we want you, you have the perfect profile for Lyon and I think that any manager would want you at Lyon. You profile would be perfect.” After that, Sylvinho and Juninho arrived and I didn’t hear from them again. Just like that.”