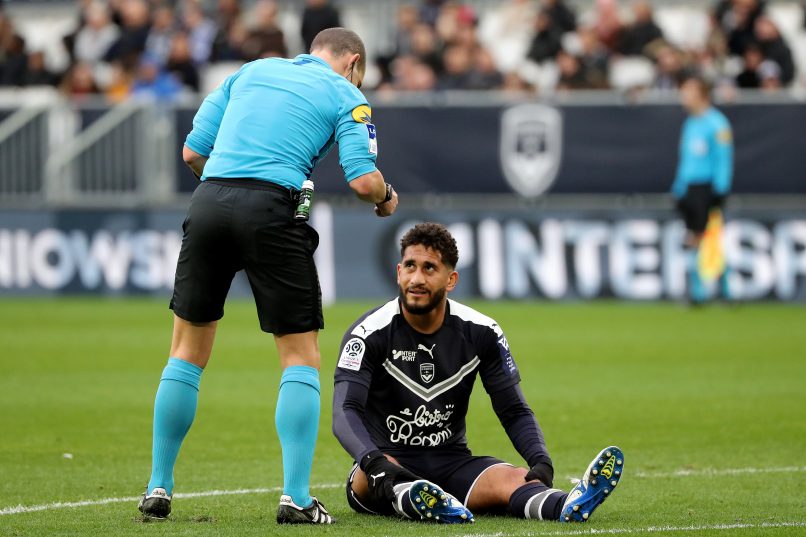 Jean-Louis Gasset, current manager or FCGB, has dropped the previously central figure to the club’s starting XI to the bench in favour of Paul Baysse since the beginning of this campaign. Pablo is returning from a 7-month injury lay-off after an ACL injury.

If a deal with Ittihad occurs, and talks are at an advanced stage between the player and the Saudi outfit, then Pablo would reunite with his former manager Fabio Carille.