Javier Pastore on Neymar: “He’s the only player who can carry a team on his own.” 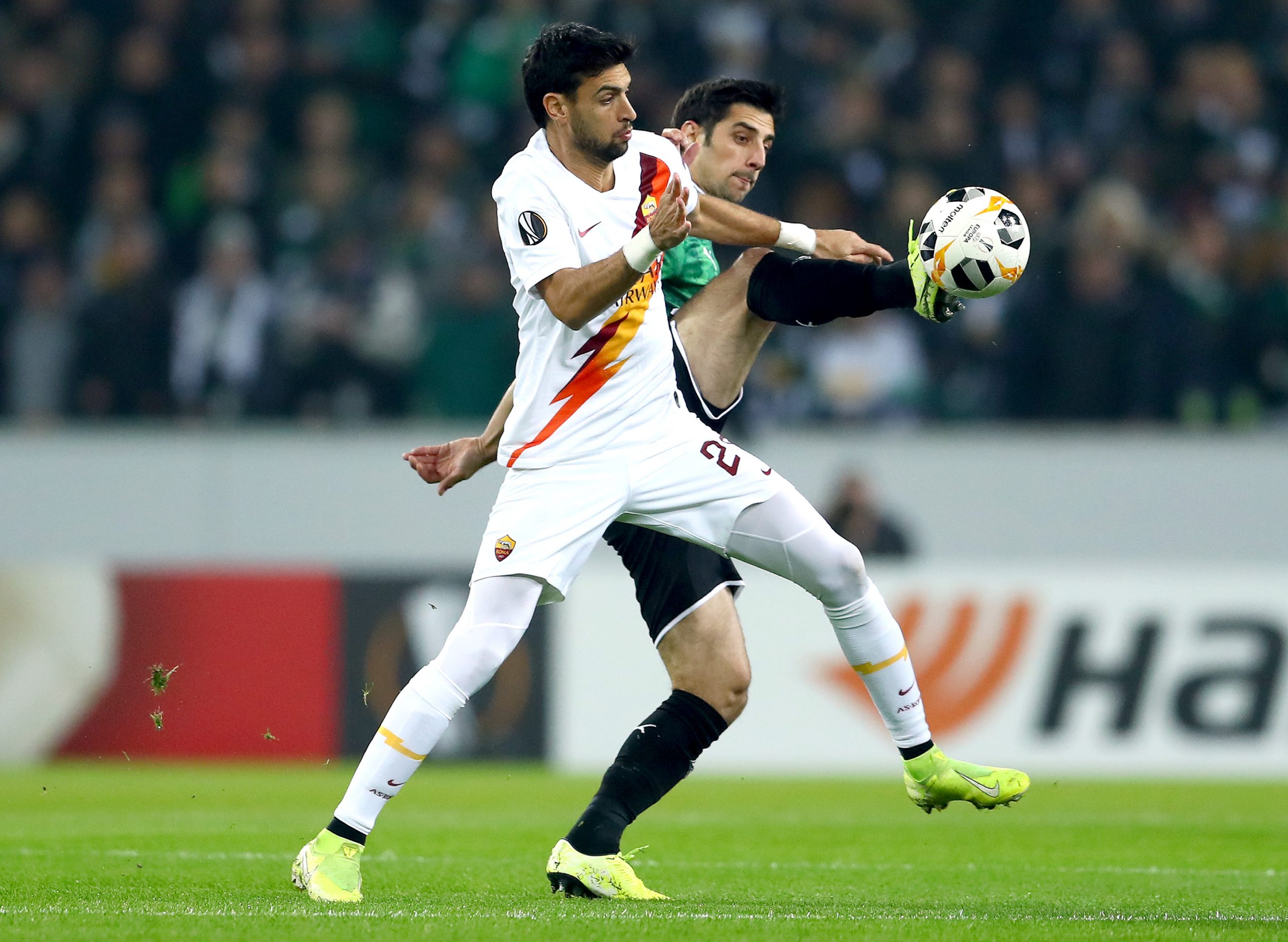 “He is something else… At the moment, he is the only player who can carry a team on his own. When the team is struggling, that doesn’t stop him from getting to it, dribbling past 5 players and creating a chance. Would I have liked to play with the team being at 100%? Of course, that would have been incredible! I did rub shoulders with that, playing nearly 40 matches (37), even though my season was not exactly exceptional.”