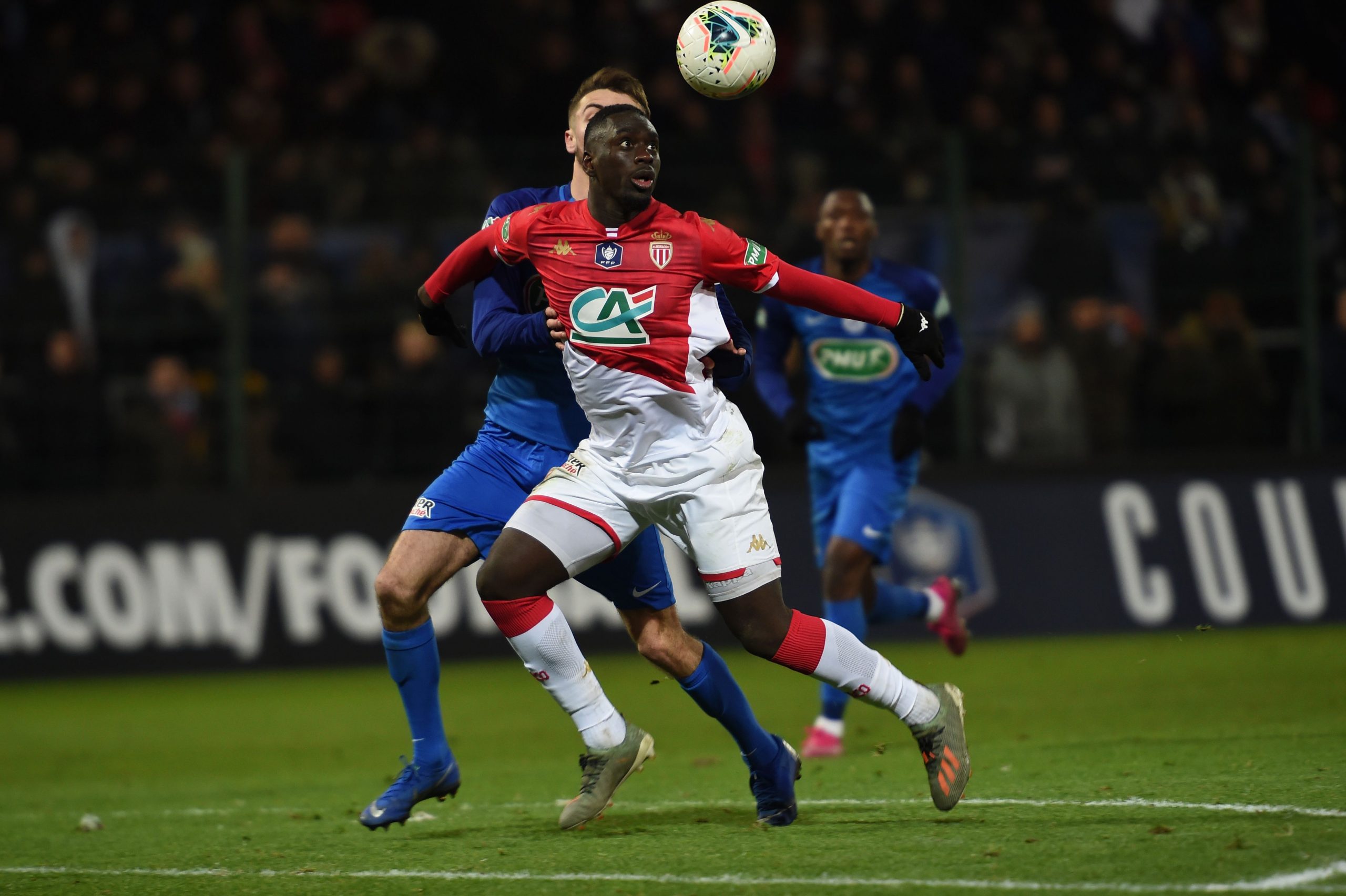 L’Équipe report that 22-year-old French youth international forward Jean-Kévin Augustin has decided that he wants to join Championship side Leeds United on loan from RB Leipzig until the end of the season.

He has been taking some thinking time, having joined AS Monaco last summer on loan with an option to buy from RB Leipzig. The loan spell has not gone as he had wished, being shut out from the starting XI by the brilliant performances of Wissam Ben Yedder.

The newspaper in question now expects the Frenchman to join Leeds United, after he was convinced by Marcelo Bielsa to make the move. The Argentinian manager has been determined this month to avoid the mistakes of last January by accomplishing a successful winter transfer window. Early on, Augustin was one of his top priorities in attack.

St Étienne, Crystal Palace and Rennes had all also positioned themselves to welcome the Frenchman this month. Augustin has chosen Leeds over these clubs.

The idea of being managed by Bielsa, to play for a historic English club and to receive more playing time in a league where he feels his strengths will play well have all contributed to his decision.

Very little has so far filtered through about the exact nature of this new arrangement, but it is believed that Augustin will join LUFC on loan with an option to buy from parent club RB Leipzig, with whom he has a contract until 2022.

Will Augustin’s departure push Monaco to sign a new attacker?