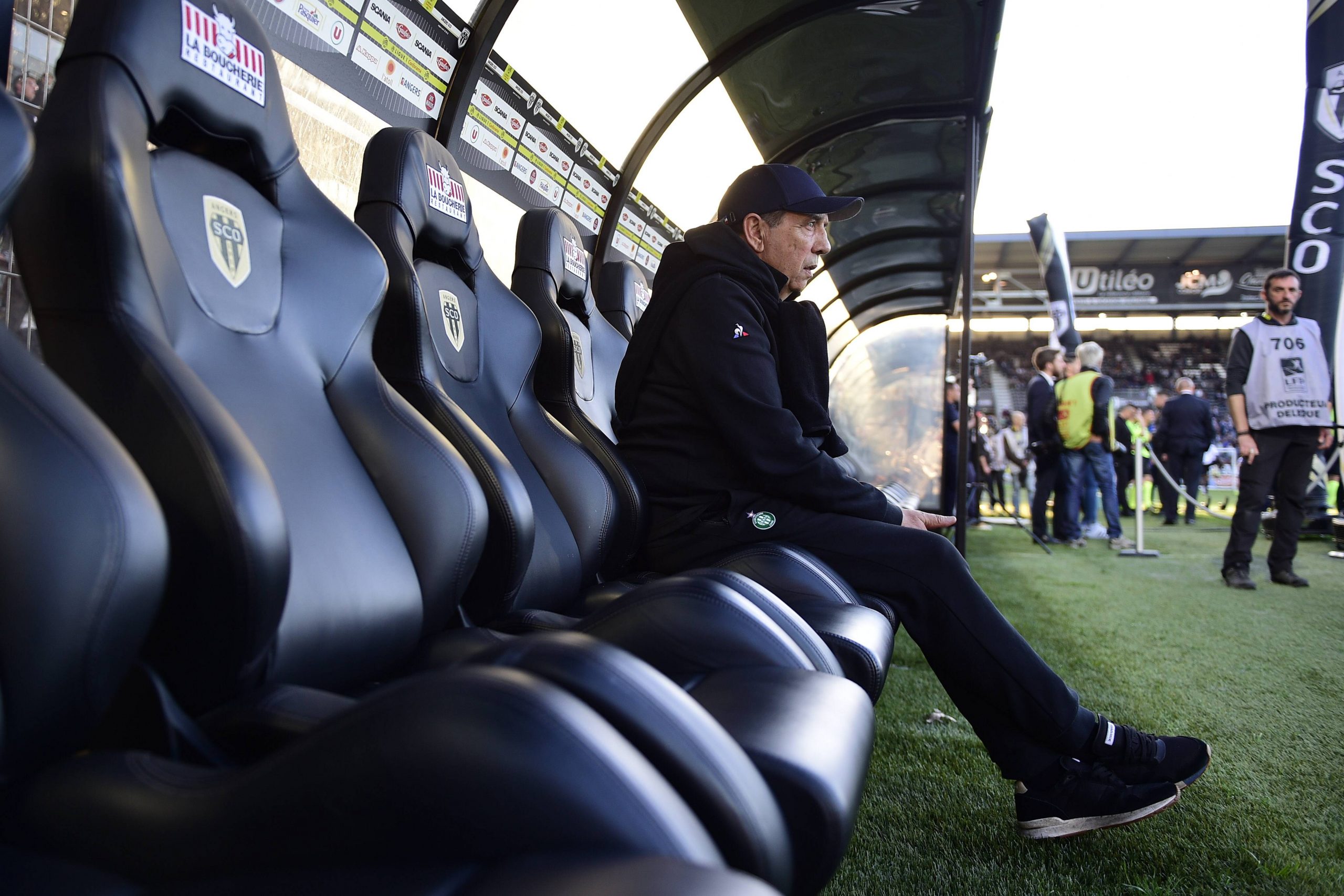 Coaching veteran Jean-Louis Gasset will sign a 2-year contract to become the new manager of Ligue 1 side Bordeaux, as the club puts finishing touches to the exit agreement with current manager Paulo Sousa.

Gasset, who already was assistant manager at the club between 2007 and 2010 under Laurent Blanc, is poised to make his return after arriving in Bordeaux last night.

His usual assistant, Ghislain Printant, as well as goalkeeping coach Fabrice Grange, will be accompanying him on this adventure, according to L’Équipe.

In the meantime, Paulo Sousa will be putting pen to paper on a mutual exit agreement, having joined the club in March 2019.

FCGB are also expected to confirm the appointment of Alain Roche as Sporting Director today.

Nantes in talks with Gençlerbirligi SK to sign Berat Özdemir

Ander Herrera in line for surprise start for PSG vs Atalanta