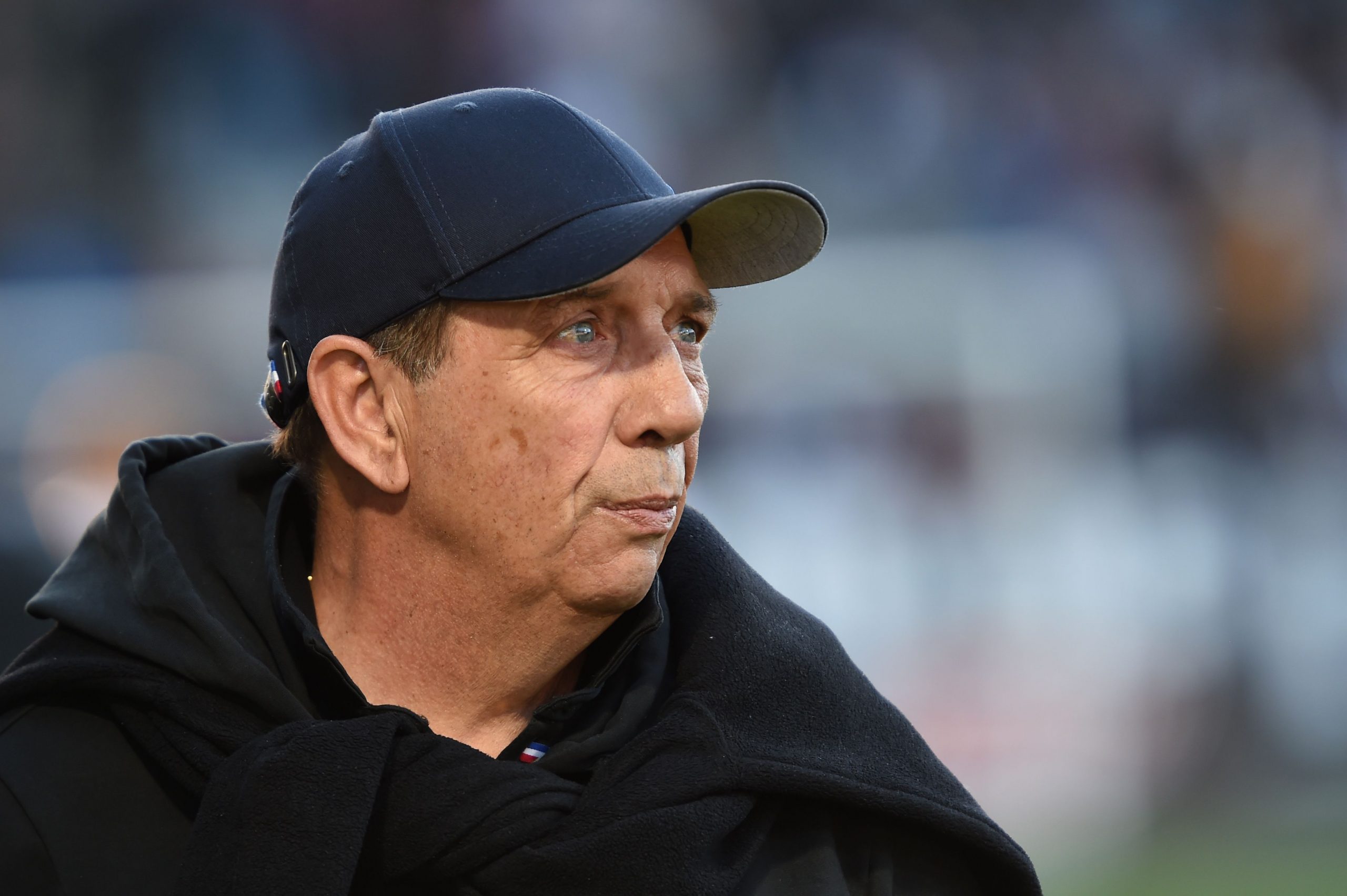 Speaking in an interview with L’Équipe, ex-St Étienne boss Jean-Louis Gasset confirmed his desire to manage a national team of an African country in what would likely be his last role in management.

“At 50, I was put off by the idea. Not enough work. But today, yes, I would like it. I would like to become a national team coach, discover youngsters, converse with the major players, build a squad up in record time, experience the rush that matches give you, then the competition, the euphoria of managing a country and understand why, when French people succeed, they are called white wizards. An AFCON (African Cup of Nations) would be a crazy thing to experience. Becoming a national team coach would offer the right mix, a good compromise between my love of football and my family.”

Fabinho open to returning to AS Monaco

Jakob Johansson closing in on return to IFK Göteborg