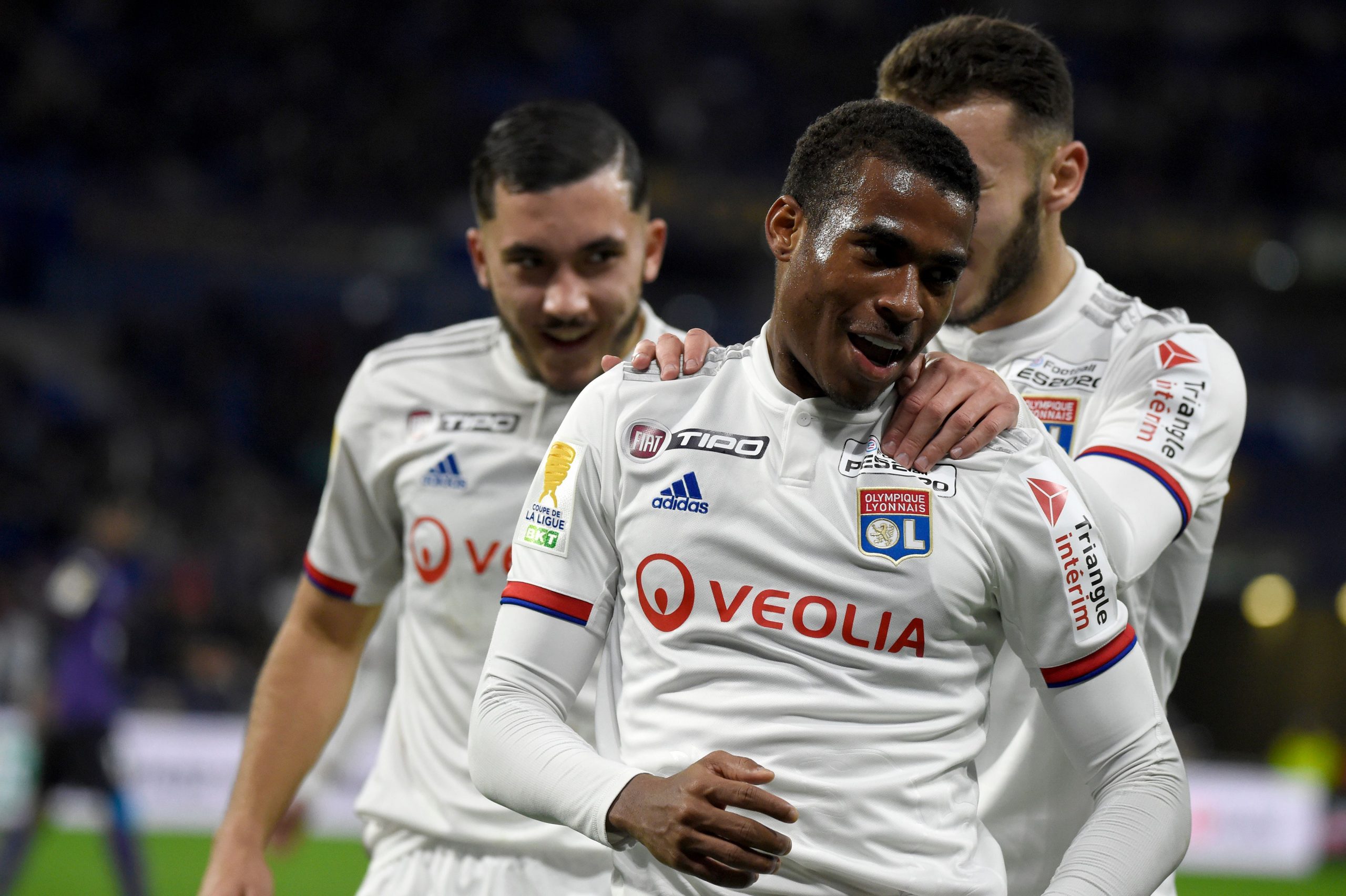 The youngster, who was brought in at the express wish of newly-installed Sporting Director Juninho, is under contract with OL until 2024.

The OL board has mixed feelings about the player’s possible departure, for a man who has made 12 appearances so far but started just once.

The player’s entourage however have no intention of seeing their client depart, speaking to Foot Mercato: “There is no chance that Jean goes to Atlético MG. He is happy at Lyon. Obviously, he would like to play more. But he is training well to take the opportunities that are given to him. He has adapted well. He is fully concentrated on winning his place.”