Jean-Michel Aulas: “You have to have a little luck on top of talent, and we had that, that is why we have to remain humble.” 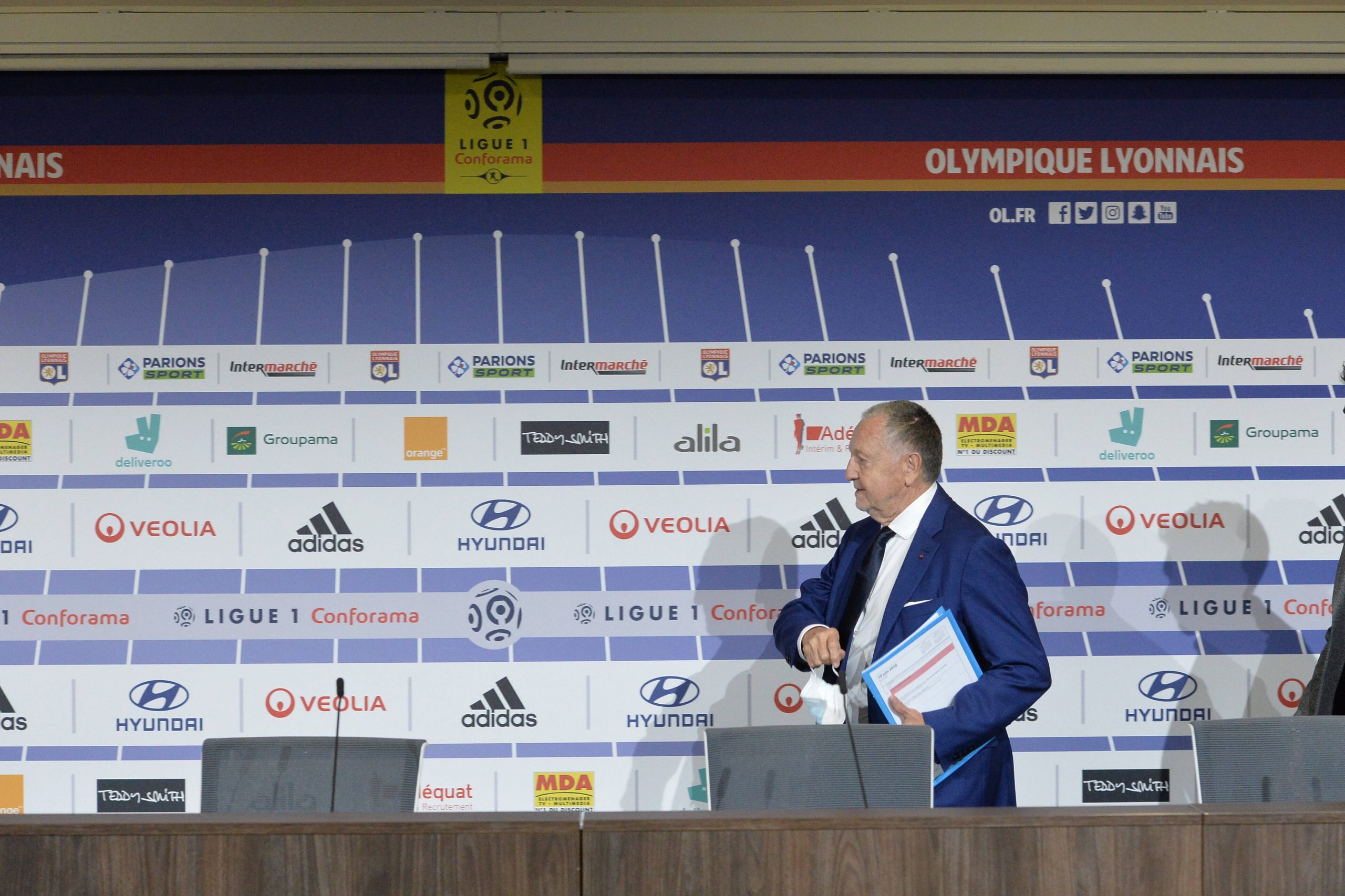 Speaking to RMC Sport after Saturday night’s 3-1 victory over Manchester City, Lyon President Jean-Michel Aulas marvelled in the fact that Les Gones are two victories away from winning the Champions’ League.

“It is magnificent. We have a squad that knew to overcome the challenge, to regroup. As we have good players, and we were only missing the psychological side of things, we see that this competition is arriving for us at the right moment. We are living through fantastic moments, I am very happy. It is fantastic to be able to follow through with qualification against Juventus and then against City. We know that this is fantastically powerful. We know that normally this shouldn’t have happened, this is an exploit and creates resonance with everything that we have experienced in recent months. The players are rallying against this injustice (the truncated Ligue 1 campaign) that saw us finish in 7th position. We have produced the results, we had to beat this team. Excellent coaching from Rudi. I think of all our supporters who are rediscovering pride.”

“An immense achievement, well done to Rudi, Juninho and the players who were magnificent. We have had a terrible year, we started badly, we changed manager, we had terrible injuries. We reacted and recruited strongly. We have a talented team. You have to have a little luck on top of talent, and we had that, that is why we have to remain humble. This is a very great performance. Garcia? I think he is a boy who has done his work well. We identified him to sort out Lyon. He has known to do so with humility, and sometimes with difficulty, his job. This is the evolution towards what we wanted, not revenge. Juninho knew to support him in difficult moments. This is a confirmation moment for me, he deserves praise.”

Dijon in fee negotiations with Monaco for Jonathan Panzo

Anthony Lopes: “We are clearly the surprise team.”