Jean-Philippe Mateta on his idol: “Zlatan Ibrahimovic, but the whole arrogant thing doesn’t interest me.” 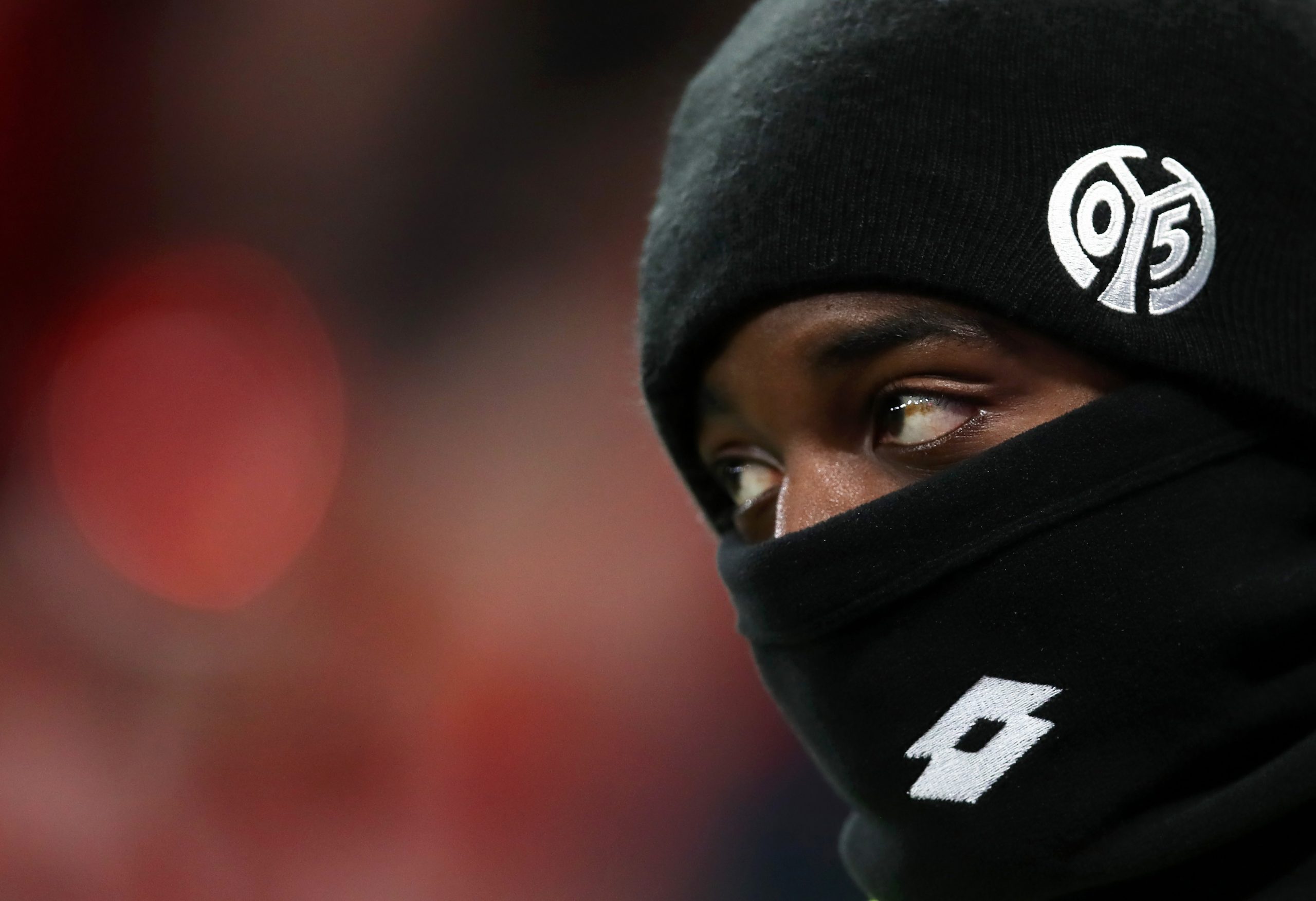 Speaking in an interview with France Football, French international and Mainz striker Jean-Philippe Mateta discussed who his idols were in football while growing up.

“Zlatan. As I am tall, I was looking for a tall striker who ran quickly, that showed technical skills, who can dribble. What did I like about him? His goalscoring side. All he did was score. After Ronaldo and Messi, he is the greatest goalscorer in history. There is no debate. What he has done, it is incredible. But, aside from that, everything outside of that, when he speaks to the press and does the whole arrogant thing, that, that doesn’t interest me.”

Kasper Schmeichel on joining Nice: “It was time...

Aaron Ramsey unveiled as a Nice player: “My...