Jean-Philippe Mateta to remain at Mainz despite Napoli charge 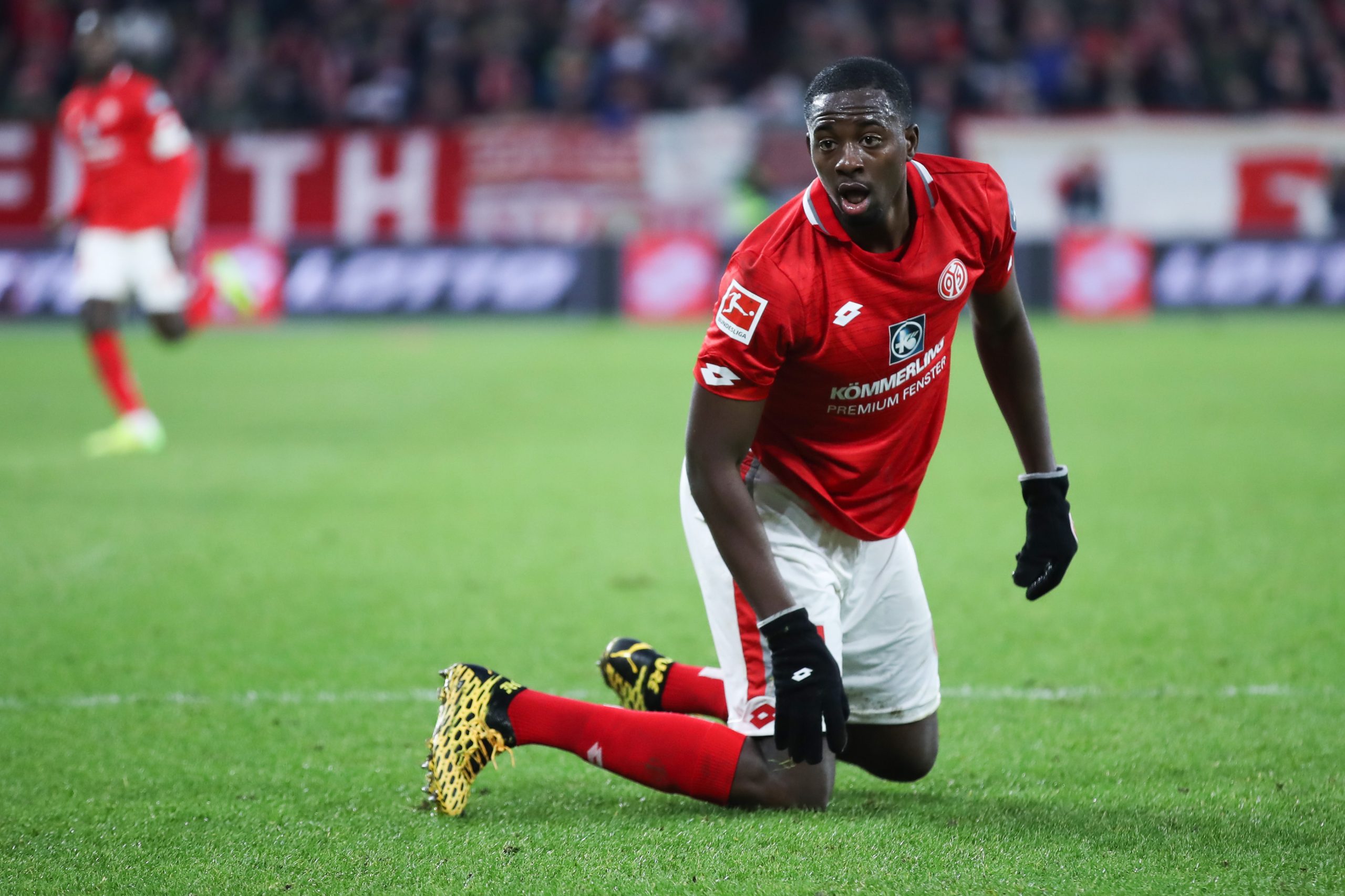 L’Équipe report that 22-year-old French and Mainz attacker Jean-Philippe Mateta will stay put with his Bundesliga side this month, despite an onslaught from Napoli who have been trying to attain his services.

The Italian club made three offers: €15m, €15m plus Amin Younes on loan in the other direction and €25m, all of which were turned down by Mainz, who see Mateta as a crucial piece in their bid to stave off relegation this season.

Mateta scored 14 times last season, but is still coming back into full form after suffering a meniscus injury, which kept him out of action between August and December.

Colin Dagba out for 5 weeks with a twisted knee ligament