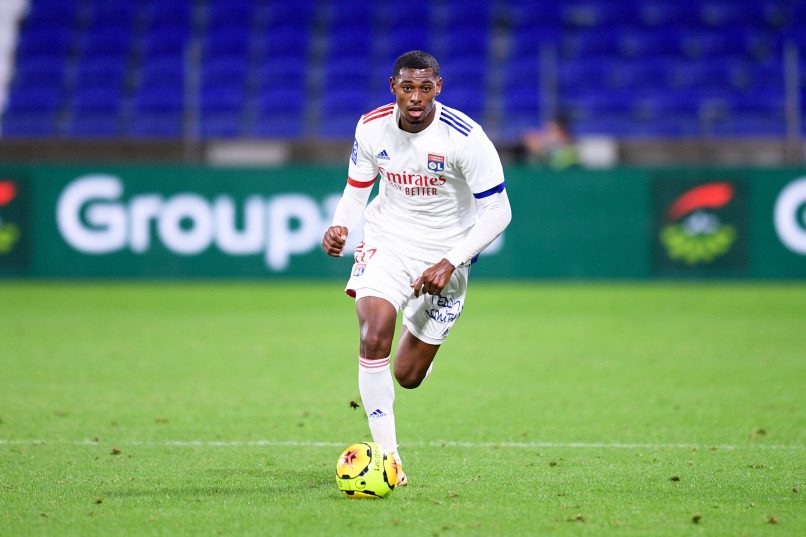 L’Équipe report that French youth international attacking midfielder Jeff Reine-Adélaïe has decided that he wants to move to Rennes to play Champions’ League football and quit Lyon before the transfer window is over.

OL are seeking €30m excluding bonuses in order to part with the ex-Angers and Arsenal man, bu SRFC are not currently disposed to make such an offer, and have already had several bids rejected by Les Gones for JRA.

Rennes are now looking at including players in part exchange in an eventual deal – the question is, would this be something that Lyon would be willing to consider.

One to watch in the coming days for a player that OL paid €25m + €2.5m in bonuses for just last summer.