Jeff Reine Adélaïde: “It is difficult to imagine my future at Lyon.” 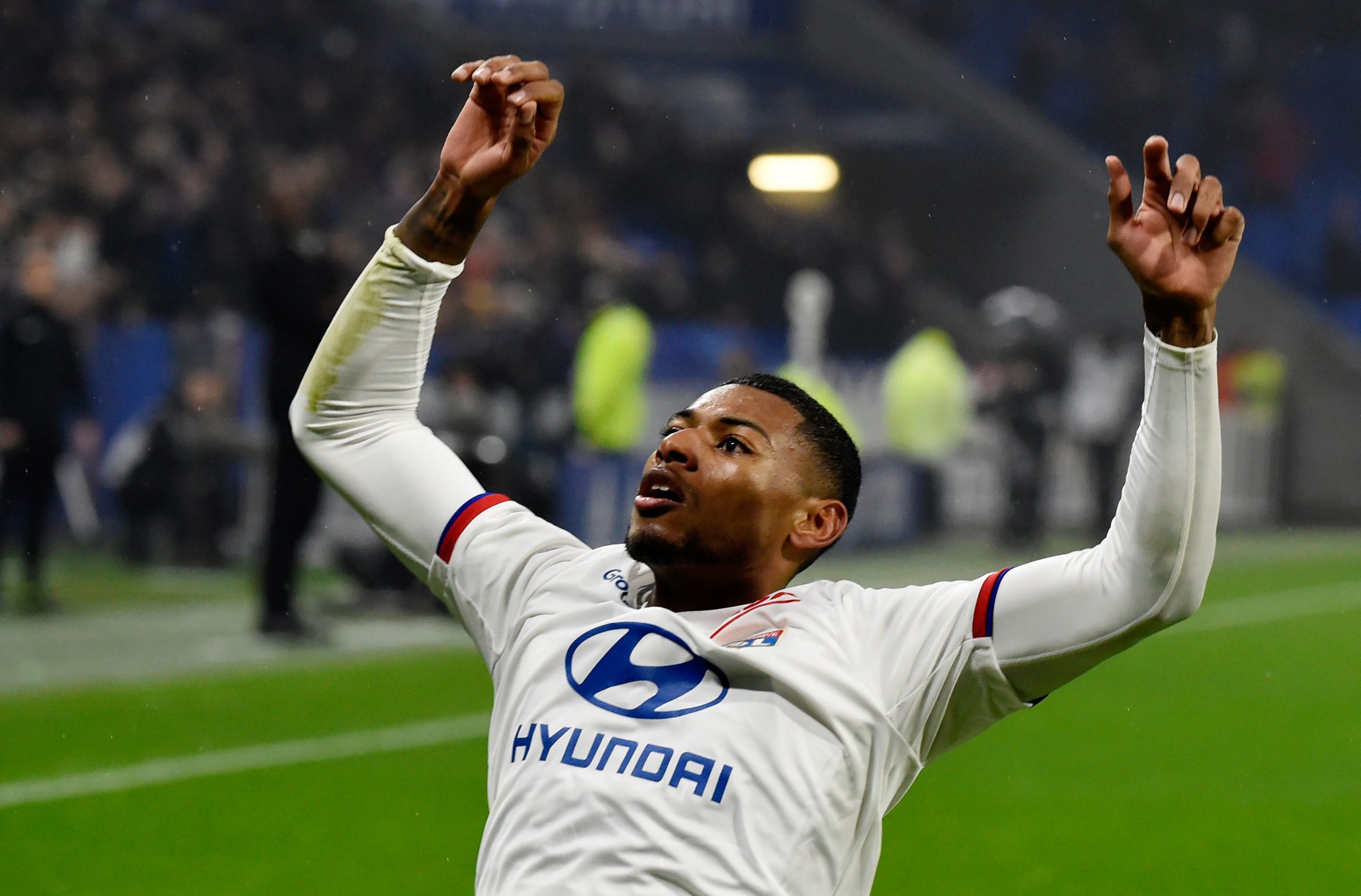 On not starting a single match since competitive action returned:

My frustration is very present. I don’t understand the way I am being managed. I fought without taking a breath for six months following my injury, I experienced difficult moments to come back as quickly as possible and above all perform as well as possible to help the club achieve its aims. It is therefore very frustrating to find myself in a situation where I am not playing, without having any explanation for it. I had a role in the Champions’ League, which was to come on and add value to the team. I thought I did that well, but nothing has changed because of it.

On what is required to improve the situation:

We spoke with the coach, we spoke with the board… but nothing is changing. Each one says something different. When I am told something during the week, it is not the same as what happens on the weekend. I therefore want to find a solution before the end of the window. Before my injury, I already did not understand how I was being used but I didn’t say anything, didn’t show anything, despite my annoyance growing and I continued to work in silence. Today it continues and I have the unhappy feeling of not being considered at my actual value. I like football more than anything and this situation cannot continue. For my progression and my personal happiness, and because dialogue is at a dead end, I want to quite simply have a different project.

Why have you decided to go public with your intentions?

I hear: “Jeff is maybe not at 100%,” “maybe he has struggled coming back,” “he is training badly,” “he has behaviour problems,” that he “has problems with the coach.” But none of that is right. I work very hard, I am the first to arrive to training, the last to leave. I work hard to be able to play, nobody saw me get angry or show signs of annoyance up until now. After my match and my two assists against Gent, I played just 70 minutes out of a possible 480. For the dans, for people in general and above all for me, it was important to talk on this. The fans have always been behind me and Lyon are a big club.

Is it impossible for you to stay at Lyon?

Nothing is impossible in football, but it is difficult to imagine my future at Lyon. Today, I need to play matches consistently. I hear that I need to wait for departures in order to get a starting spot. But that is not the project that was sold to me upon my arrival last summer, otherwise I don’t think Lyon would have spent this much money to sign me. I was brought in to be a leader on the technical side in this squad. Things have changed!

Freiburg in advanced talks with Angers for Baptiste Santamaria

Eduardo Camavinga: “I am inspired by Paul Pogba. But I don’t like comparisons much.”