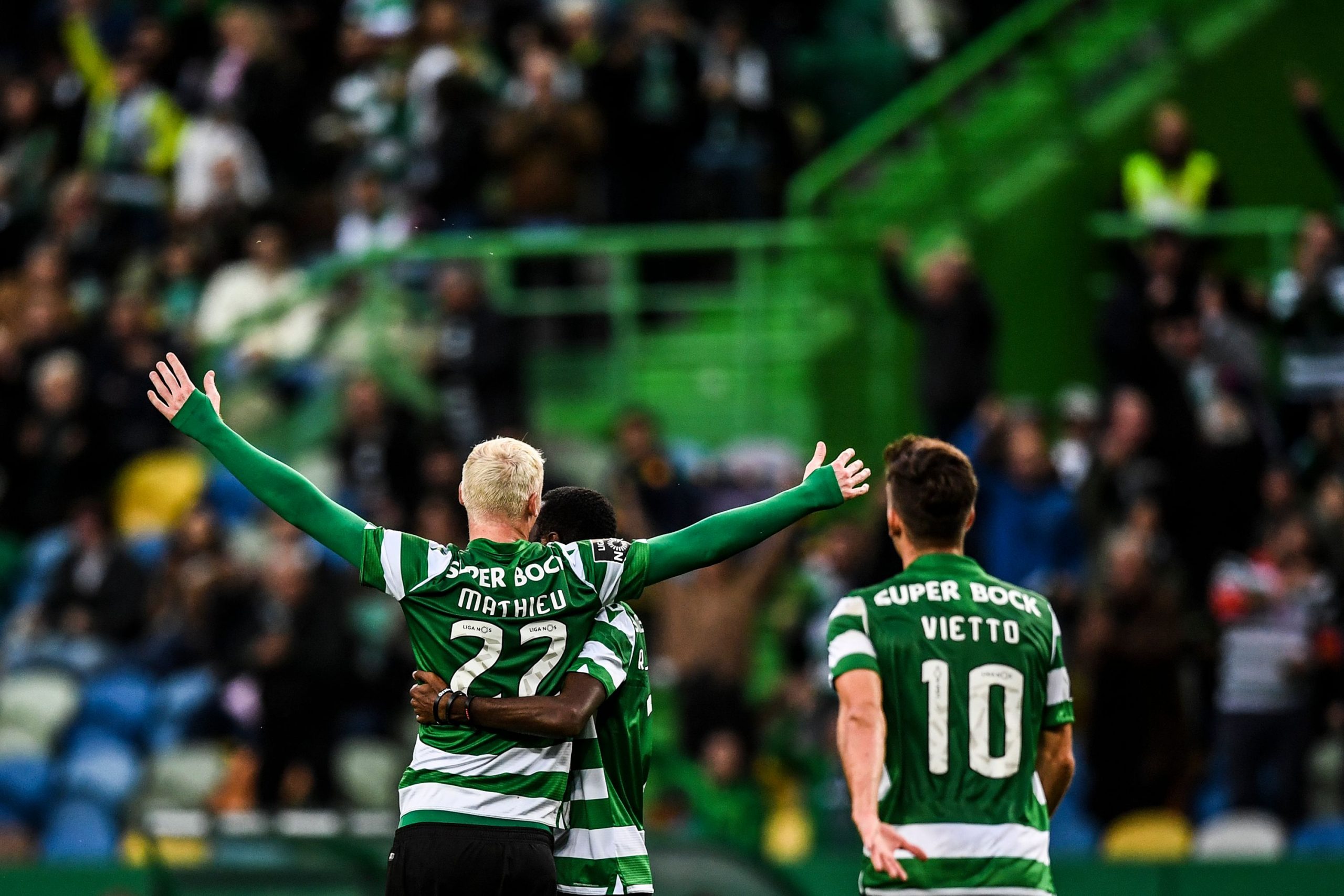 French central defender Jérémy Mathieu yesterday announced his decision to retire from professional football at the age of 36.

The ex-Sochaux man wanted to play for another year, but an injury to his knee ended his hopes of doing so.

“I thought that I would finish my career in another way, but this is all part of football. I injured myself on Wednesday morning in a coming together. I wanted so badly to finish on the pitch, but destiny decided otherwise. In any case, I spent 19 years living my life with intense highs and lows, joy and tears, victories and defeats and incredible trophies. I really enjoyed myself doing what I love and will always love.”

Mathieu spent his youth career at Sochaux, winning the Coupe de la Ligue with them in 2004. But it was at Barcelona between 2014 and 2017 when he experienced his largest number of trophies: notably the Champions’ League in 2015 and two La Liga titles.

He joined Sporting Portugal in 2017 and this is where has been ever since. He was called up by Didier Deschamps to EURO 2016, but was forced to withdraw from the squad owing to injury.