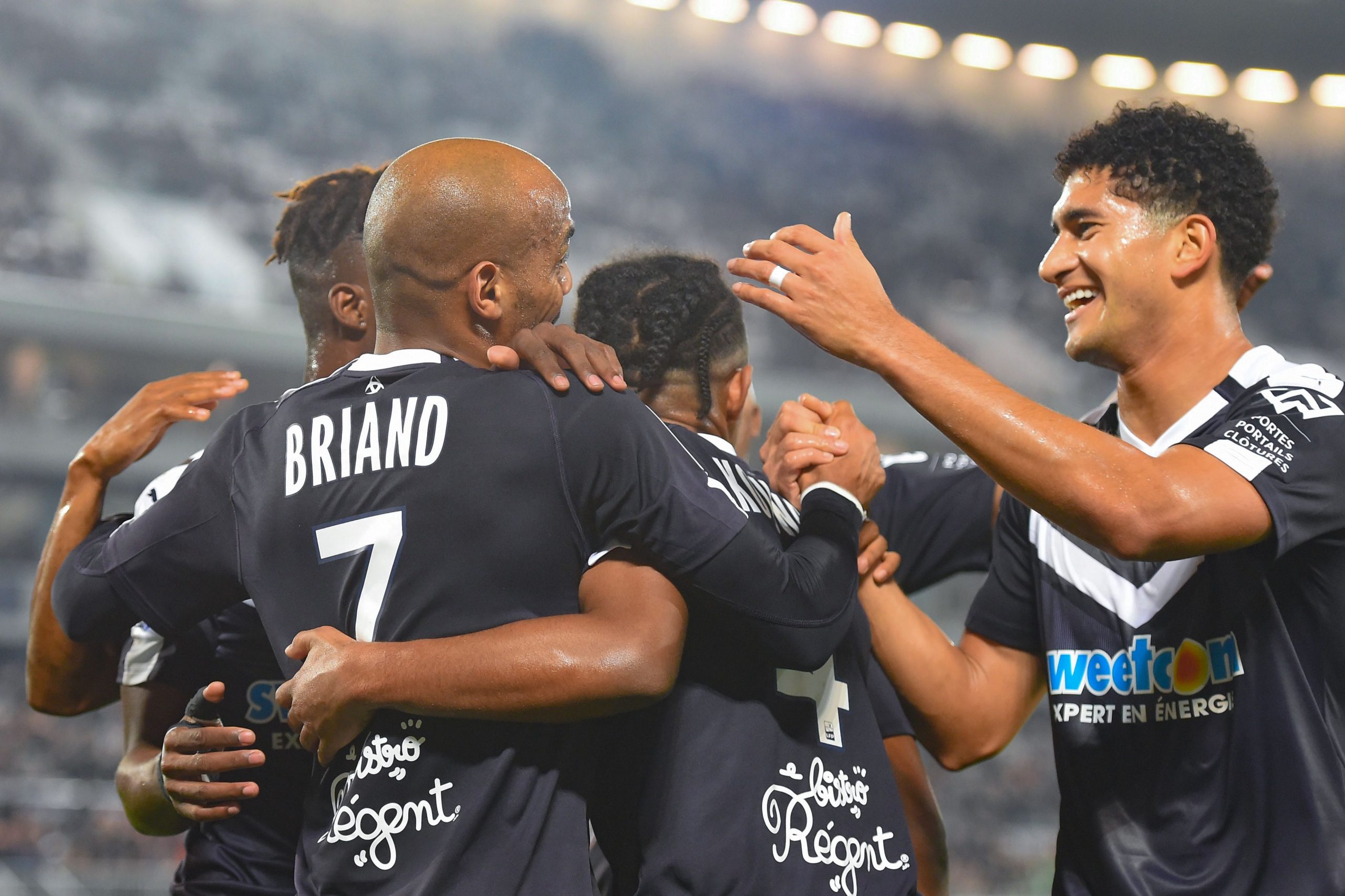 34-year-old Ligue 1 veteran and Bordeaux striker Jimmy Briand will not be hanging up his boots for the foreseeable future.

The ex-Lyon man has signed a new contract with Les Girondins until 2022, having previously been contracted to FCGB until this coming summer.

Briand arrived at Bordeaux two years ago and has played 20 matches so far this season, producing a return of 6 goals in all competitions. He is also currently the top French active goalscorer in Ligue 1, with 98 efforts to his name.

Lille boss Christophe Galtier: “There is a horrible screen addiction in society. It is the heroine of 2020.”