Jimmy Kebe Proves There Is Life After Football 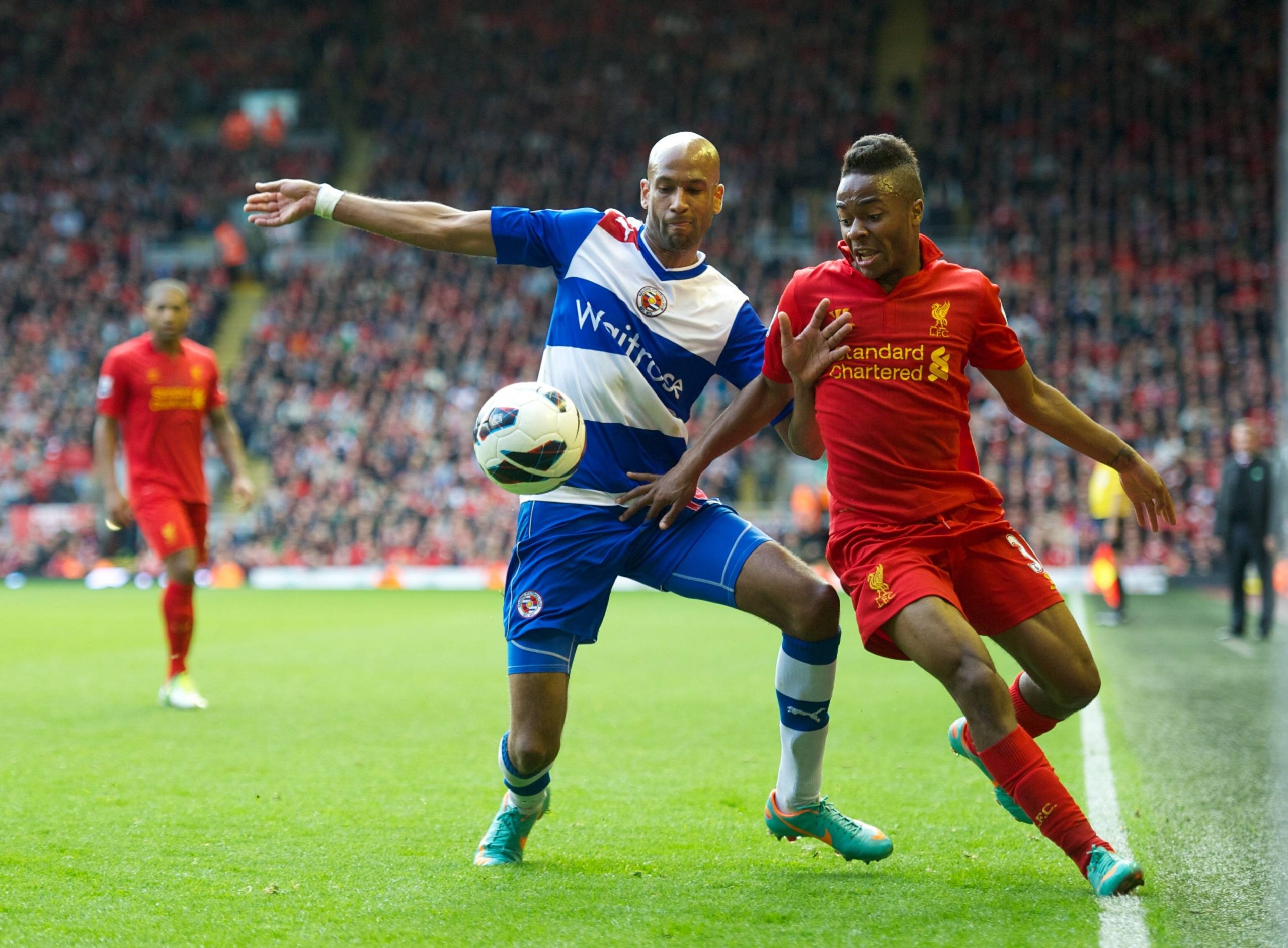 When you think back to Reading’s sojourn with the English Premier League (EPL) in the early 2010s, one player that stands out from the Royals’ squad is the enigmatic French-Malian winger Jimmy Kebe. Signed in 2008 having been spotted on-loan with Boulogne by chief scout Brian McDermott – who would later manage Kebe at Reading – the player spent five successful years at the Madejski Stadium, scoring 29 goals in 175 competitive appearances.

He enjoyed a taste of life in the EPL during his first year at the club. He debuted against Everton in February 2008 but was part of the side that would eventually taste relegation later that year. A return to the top-flight for the 2012/13 campaign saw Kebe at the front and centre of Reading’s attack-minded wing play. Cruelly, a serious groin tear forced the France-born winger out of action from March onwards as the Royals could not retain their Premier League status, falling back into the second tier for the 2013/14 season.

On August’s deadline day that campaign, Premier League Crystal Palace came calling for Kebe, with Eagles boss Ian Holloway snapping him up on a three-year deal. Unfortunately for Kebe, Holloway was fired shortly after moving to Selhurst Park and he struggled to curry favour with Holloway’s replacement, Tony Pulis, who has always been a stickler for disciplined wingers as opposed to those like Kebe who were deemed somewhat elusive and enigmatic.

A failed loan switch to Leeds United followed, and then, a permanent move to Spanish outfit, Real Mallorca. At the time, Mallorca were coached by former Spanish international and Chelsea defender, Albert Ferrer. Nevertheless, Kebe was unable to break through into the first team and opted to retire from the game without having kicked a ball for the Real senior side.

It was an incredible fall from grace for Kebe, who had gone from plying his trade in the Lens B team and the French Championnat National (third tier) up to the EPL, before only mustering another 15 senior games once leaving Reading. Lens was where it all started for Kebe and they were a well-established Ligue 1 side at the time, which stunted his progress. Considering RC Lens now find themselves in Ligue 2, he could have made inroads with Sang et Or had the stars aligned.

Retiring at the age of just 32, Kebe’s life was at something of a crossroads. He needed a new passion. Something that could rev his engine after years at the top of professional football. Fortunately, an alternative career fell into his lap soon after.

Kebe turned his attentions to the world of poker. Back in his football days, Kebe would play cash games against teammates at the back of the coach after away games. He said that they were “all rubbish” and that he was considered something of a card shark by the rest of the Reading squad. Away from his teammates, Kebe was also said to have appeared in tournaments at local casinos too.

Since hanging up his boots, Kebe has swapped Berkshire for poker in such glamorous settings as Monte Carlo and Las Vegas. One of Kebe’s best tournament performances in recent times came back in January 2019. The 36-year-old finished runner-up in the World Series of Poker International Circuit event in Marrakech, Morocco. The WSOP remains one of the leading online poker rooms in 2020 and Kebe spent most of the last summer entering events in the land-based WSOP in Las Vegas.

Another former Reading player has also entered some of the same European Poker Tour (EPT) events as Kebe, in the shape of Royston Drenthe. Kebe still lives in London and his wife’s family are mad-keen Reading fans, so he still has his finger on the pulse of what’s going on with the Royals. Nevertheless, it’s royal flushes that matter more to Kebe now, as he earned almost $367,000 in career poker earnings to date.