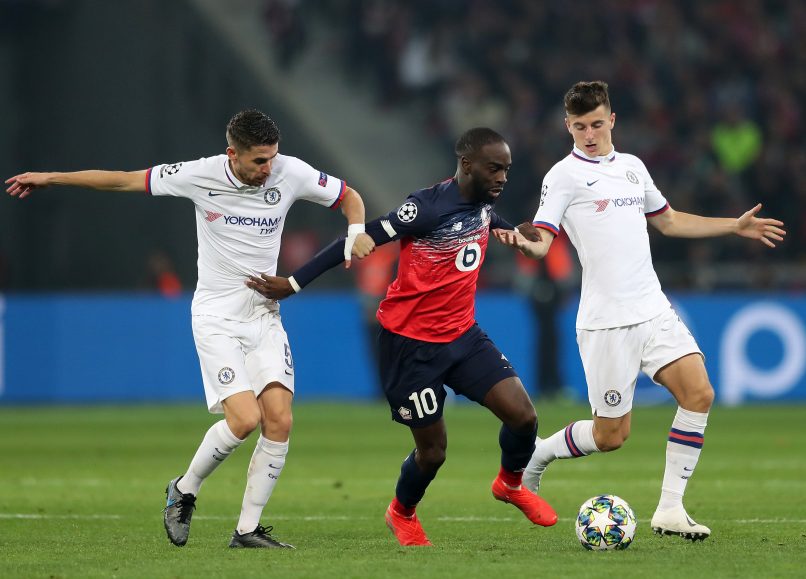 On playing against PSG having meaning for him:

Yes, because I come from over there, that’s where I rose in the youth ranks and they have formed a lot of Lille players. I am always a supporter of theirs, but I also have to play. We are going to try and let our work on the pitch do the talking.

On whether he regrets leaving PSG so early:

No, honestly there are no regrets. I thought that I had to go elsewhere. That is what I said to myself which is why I took the decision to leave. At PSG, it would have been tough because I was young. I think what followed after that decision shows I made the right call.

They think that they are going to deal with us (tonight), but we think we are going to deal with them! In any case, I thank him and I am also proud of him. He is a fantastic player who knows football by heart. I am honestly proud of him and it pushes me to join him at the highest level. But we won’t be childhood friends (tonight). If I have track back in defence to tackle him, I will.

We will see if I get to go to the Euros or not, I am certainly fighting for my place. It is up to me show the coach that he should call me up. The Olympic Games in Tokyo are also in the back of my head. Kylian is thinking about it too, why not do it together?