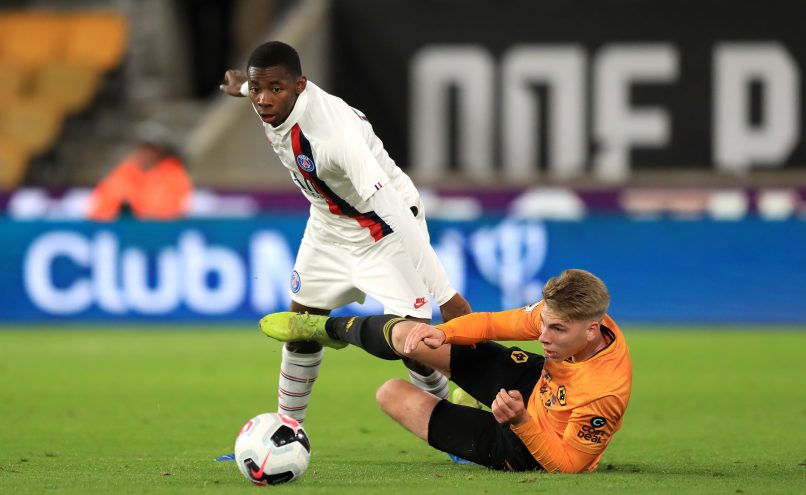 The player first joined the PSG set-up in 2014 and played twice in the UEFA Youth League this season for the capital club.

He is capable of playing either as a right-back or a right midfielder. Our colleagues at Espoirs du Foot report that he could be set to move to Vitoria S.C. in Portugal on loan next season.