Jorge back at AS Monaco 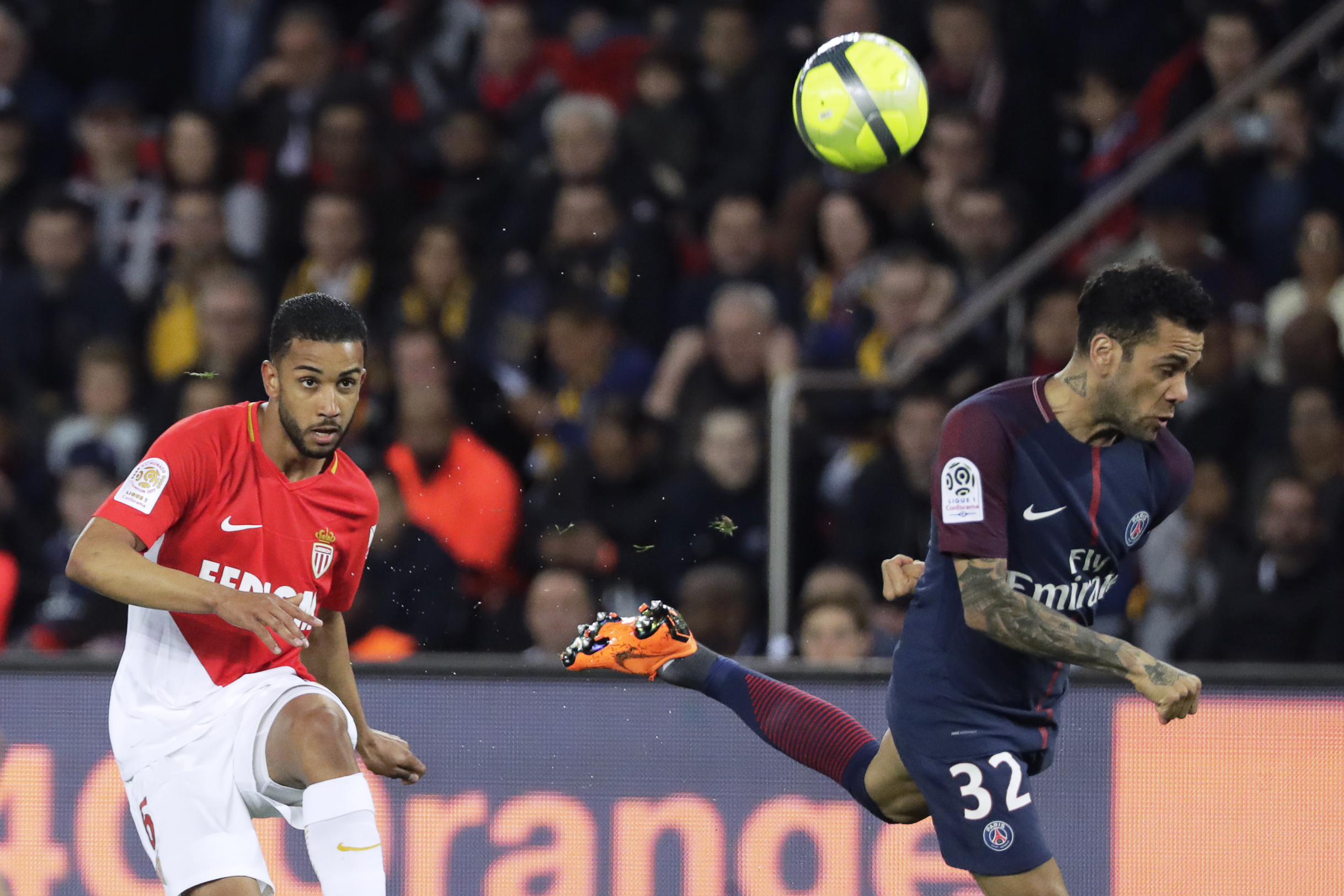 23-year-old Brazilian left-back Jorge has returned to AS Monaco after his loan spell with Brazilian giants Santos expired, according to RMC.

He is back in training with the ASM first team under Robert Moreno – he will have a few days in sessions to prove to the new Spanish coach that he is worth keeping around, with his current deal running until 2021.

The board’s position previously was to rid of the player as quickly as possible.