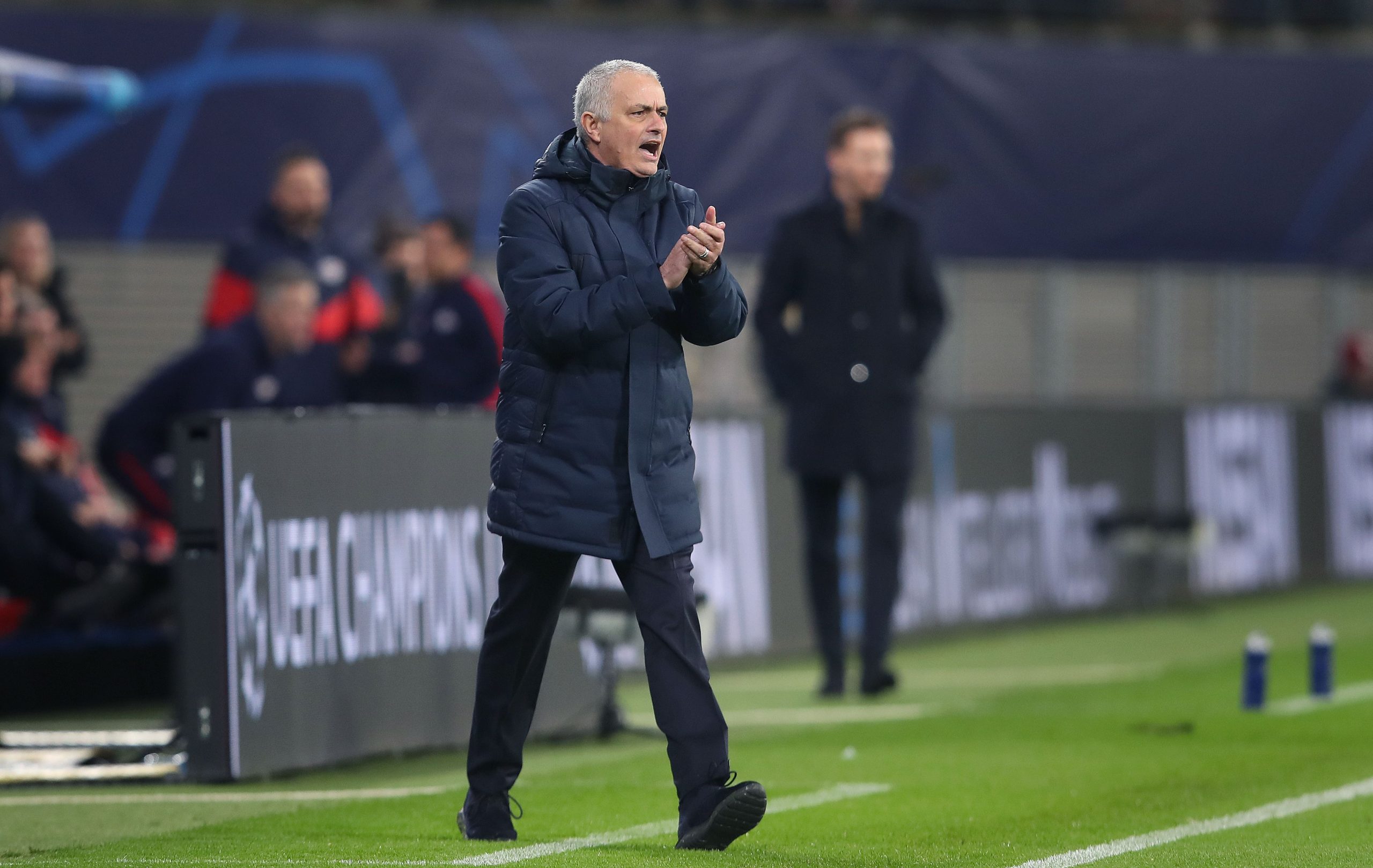 Speaking to Nicolas Vilas as part of the RMC journalist’s new book: “Mourinho, derrière le Special One,” Jorge Baidek, then in charge of finding José Mourinho a new club after his success in 2004 with FC Porto, revealed that the Portuguese tactician was due to sign for Liverpool, only for Chelsea to steal a march last minute.

“He was supposed to go to Liverpool. Bruno Satin (another agent) and I went over there. Mourinho had asked us to close the deal: “In 10 days, it has to be resolved.” Rick Parry was the Sporting Director and Gérard Houllier, the manager of the Reds. We found an agreement.”

Bruno Satin however remembers the situation differently: “We never had a concrete, formal offer… Houllier was still under contract and Parry was a bit stuck. He asked us to wait for 15 days.”

Jorge Mendes butted in instead, providing an offer from Chelsea, and the rest is history.

Exclusive | Sylvain Deslandes: “I will always carry Wolves in my heart.”