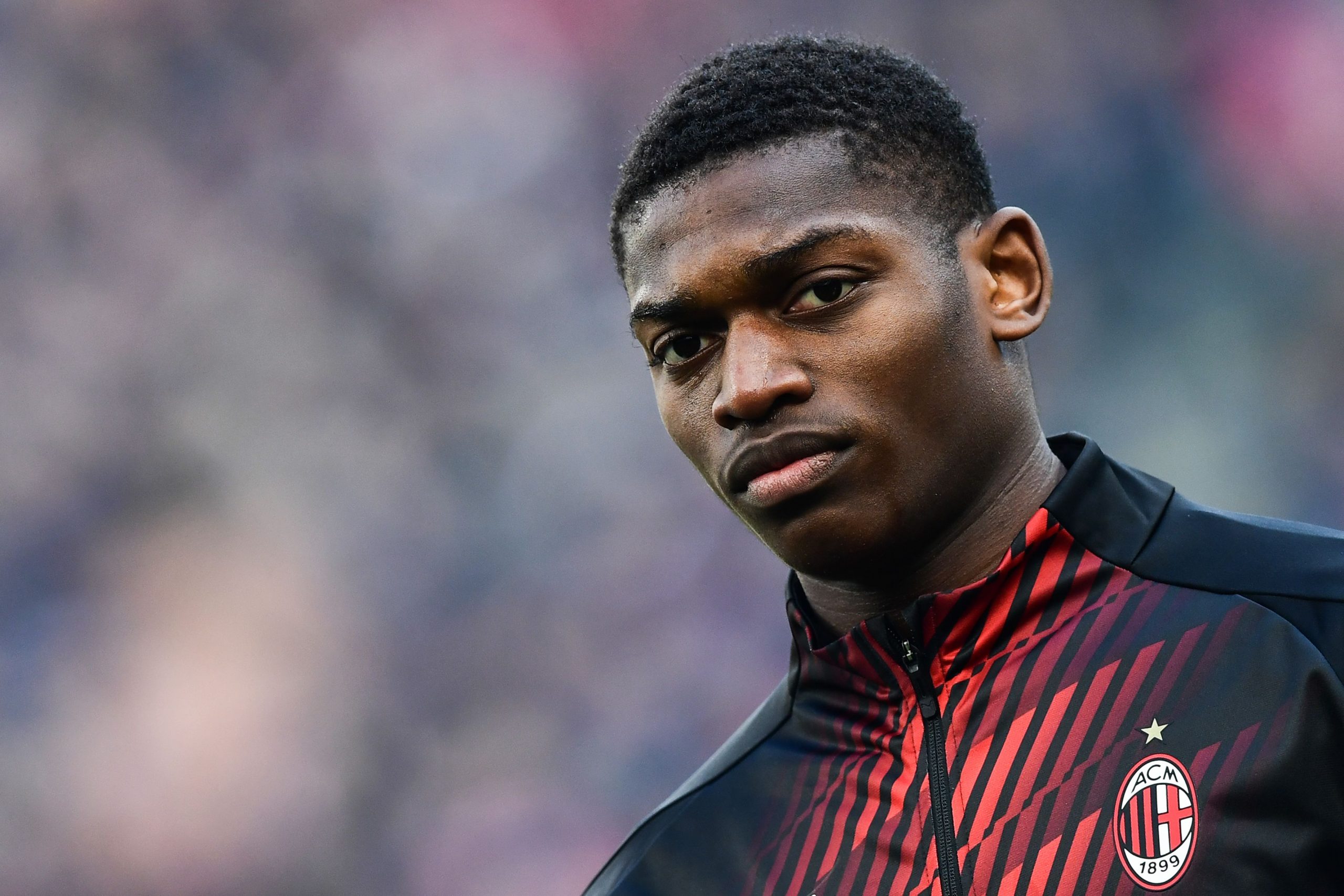 Record report that the agent of Portuguese attacker Rafael Leão, agent Jorge Mendes, is seeking to negotiate with both the player’s former club Lille and his current side AC Milan about them paying some of the €16.5m fine he has been charged with handing over by Portuguese courts after being viewed to have illegally moved from Sporting Portugal to Lille for free in 2018.

The 20-year-old has been informed by courts that he is required to paid the entire amount himself and the Portuguese paper reports today that Mendes failed to include a clause in either of the player’s contracts with Lille or AC Milan that would see them front some of the payment if Leão was fined in this case.

A rare oversight by the all-seeing Mendes, who is now seeking to appeal to the good will on the part of both clubs to help his client out.