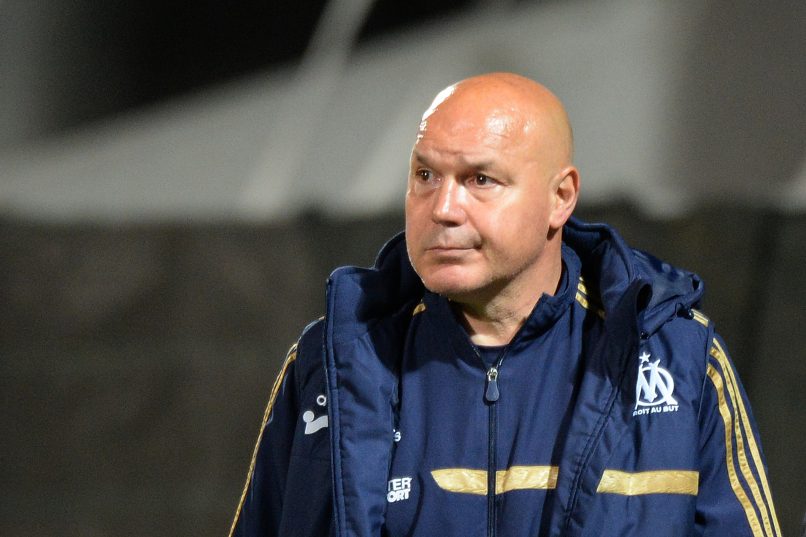 At the beginning of the 2003/04 season, Marseille signed two attacking behemoths: Didier Drogba for €6m from EA Guingamp and Egyptian attacker Mido from Ajax for €6m.

The two players would remain at the club for a single season, taking OM to the UEFA Cup final, eliminating Liverpool, Inter Milan and Newcastle United on their way. José Anigo, now Head of Recruitment at Nottingham Forest, but was then managing the club, and explained to RMC that the pair came to physical blows.

“We were coming back from a European Cup match, Mido had strange jokes. He joked around with the air hostess, and Didier didn’t like it, he went for Mido, then things got heated. I can tell you that the plane moved. There were turbulences.”

The duo would eventually be sold on for €44m.