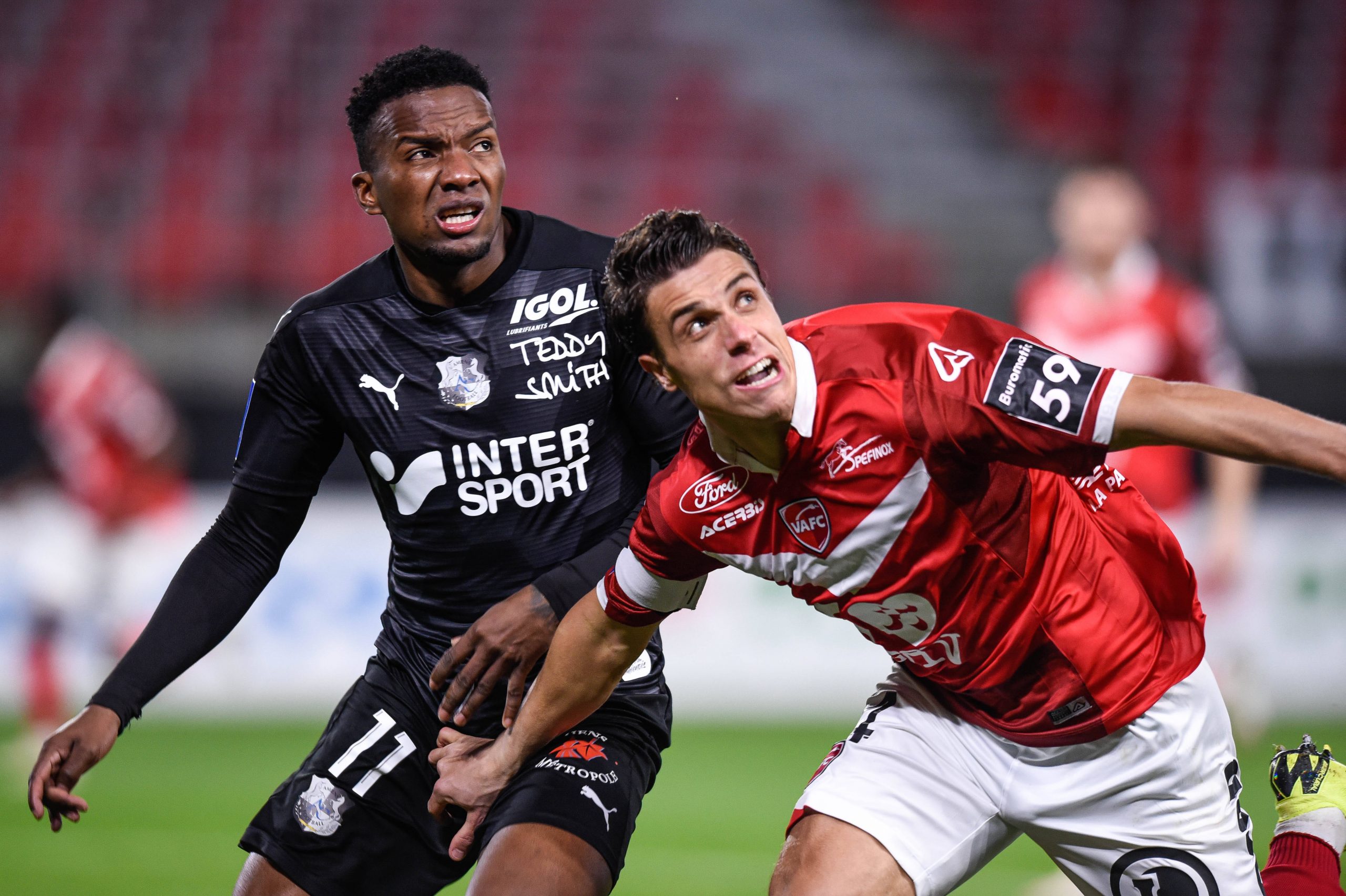 He has played 13 Ligue 2 matches this season, failing to score, but providing one assist. He is reportedly joining an unnamed Mexican side on loan with an option to buy.

24-year-old midfielder Jayson Papeau will also be leaving Picardy next month – a loan is currently in the final stages of being finalised to fellow Ligue 2 club Pau, who currently sit 18th in Ligue 2. He has also appeared for ASC 13 times so far this campaign.