Jules Koundé confirms he wanted to go to Manchester City 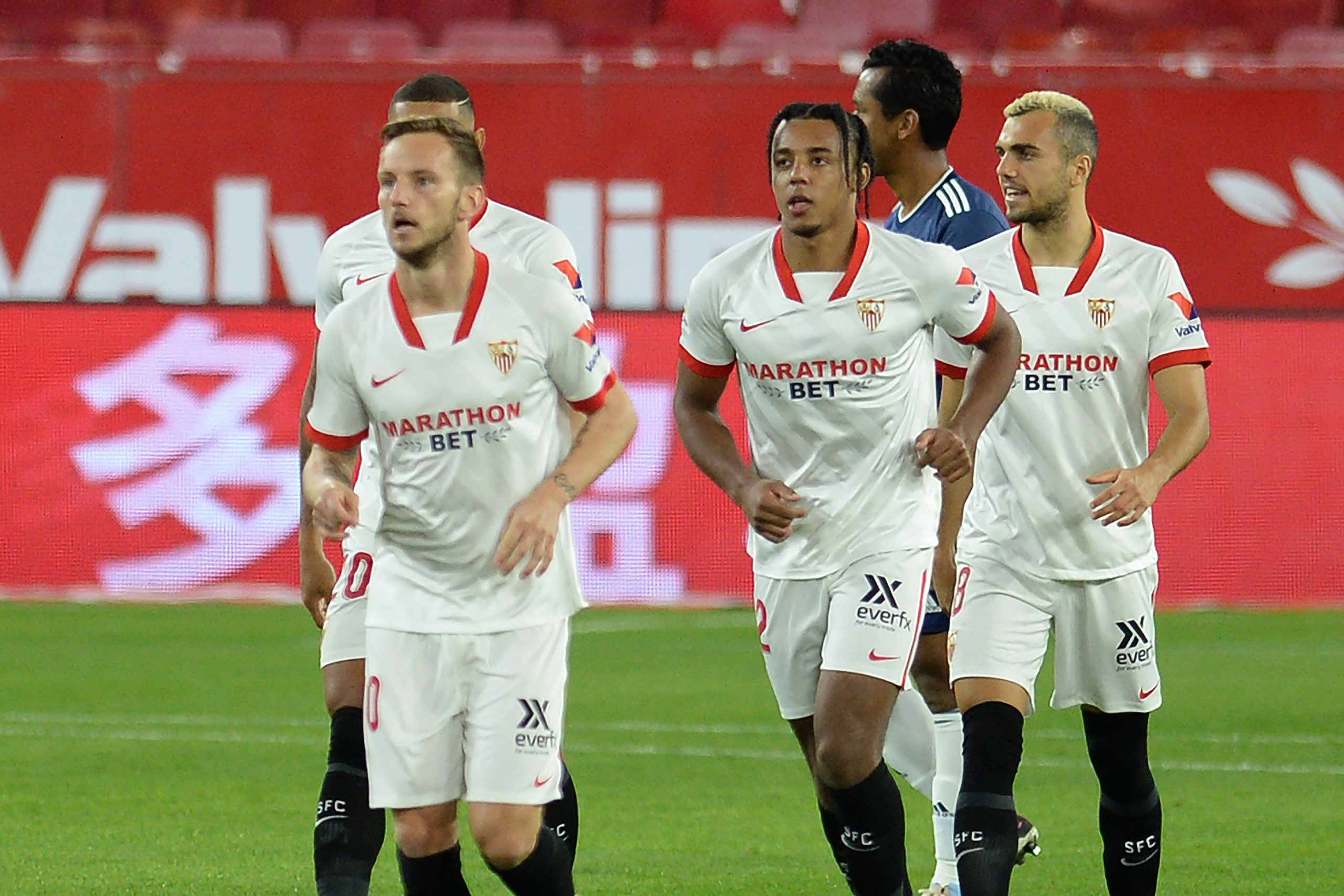 Speaking in an interview with Canal Football Club, Sevilla’s French central defender Jules Koundé confirmed that he spoke with Pep Guardiola during the summer transfer window about a move to Manchester City, but that his Spanish club rejected the €55m offer.

“Yes I spoke with Guardiola, I had him on the phone, it went very well. We had a discussion, in Spanish, he has some words in French, I was interested in going it was a super opportunity, I had guarantees around playing, but it wasn’t done. They could have said it was a very good sum and that they were not going to do any better (than the €55m that Manchester City offered Sevilla), but it shows what they think of me, that I am a boy who works hard and who can improve, which is why the declined I think.”