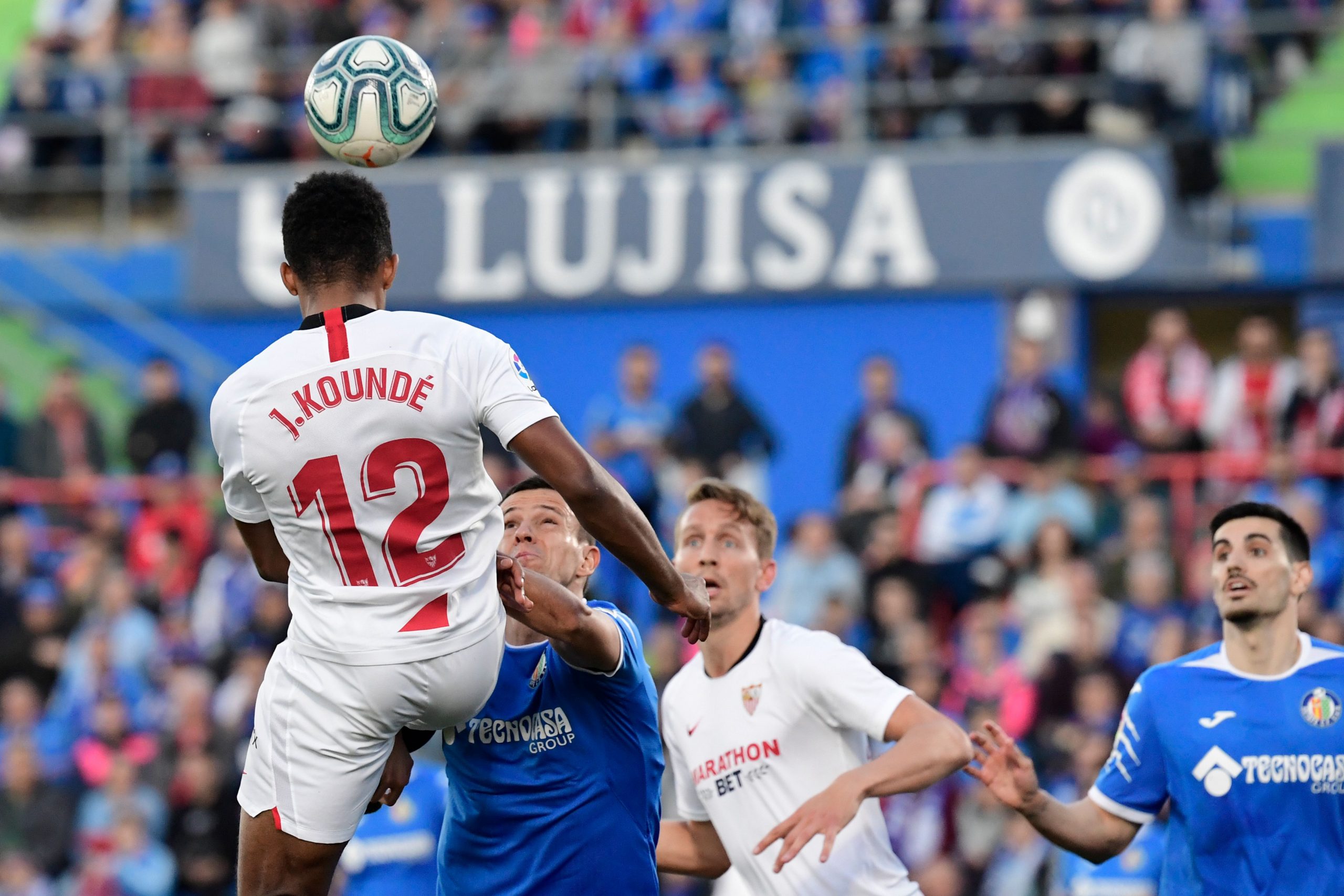 Speaking in an interview with L’Équipe, 21-year-old French central defender Jules Koundé discussed his adaptation period since joining Sevilla from Bordeaux last summer and admitted that he would love to represent France at next summer’s Olympic Games.

“The adaptation was not easy. My debuts were a bit hard, with a new team, which was a first for me. The quality of the league is higher. The teams are better tactically prepared, they look more proactively to attack another side’s weaknesses, even those at the bottom of the table.”

On the summer’s Olympic Games:

It has been my aim since the beginning of the season. When I hear athletes call it the greatest competition, it is something that I want to sample.

I really felt the club’s interest (Sevilla) and his desire to help me improve. The coach directly showed me videos of my matches with Bordeaux to tell me: “That, that is good, here, you could do better.” I did not expect to start straight away. Then I raised my level and I imposed myself… I have always worked very hard, even in the youth ranks. I have always been an under-the-radar player. I am ambitious, we will see where that takes me.

Thierry Henry on VAR: “We talk, but nothing changes.”