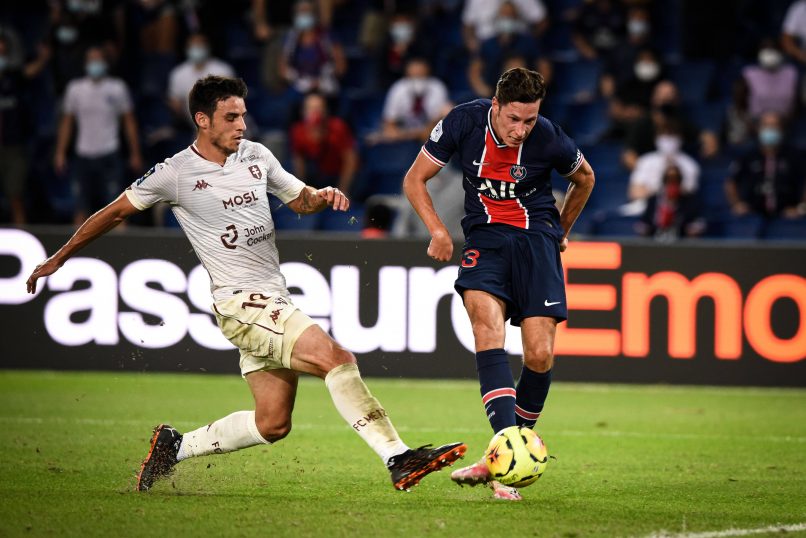 Julian Draxler was PSG’s hero on Wednesday night, scoring the unlikely winner over Metz, which was the capital club’s first goal in Ligue 1 2020/21 in the third match of asking. Sporting Director Leonardo is keen to move Julian Draxler on this transfer window, but the German international is attached to Paris and has no desire to leave, with 12 months remaining on his existing contract.

When asked by media last night if Draxler was integral to his plans, manager Thomas Tuchel essentially avoided the question, admitting “that anything can happen” in the transfer window.