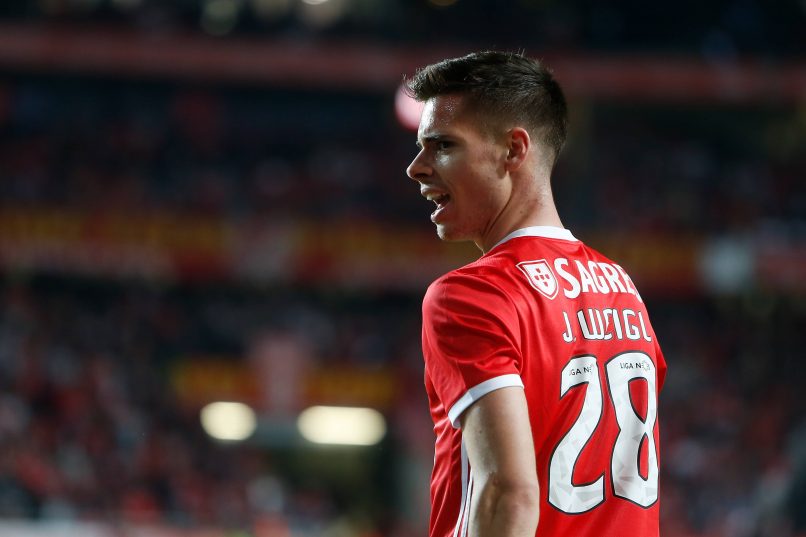 Speaking in an interview with the Süddeutsche Zeitung, 24-year-old German defensive player Julian Weigl discussed an offer he received from PSG in the winter of 2018, whilst he was still at Borussia Dortmund.

In the end, Les Parisiens opted to sign Leandro Paredes in the January that followed instead of the now current Benfica player.

“In winter of last season, I received an offer from PSG that I wanted to accept and which I fought for. But Borussia completely shut the door on a departure and I understood the club. We had a good chance to win the league and we had a number of injured defenders.”

Weigl went on to explain that his desire to join PSG was motivated by the fact that Thomas Tuchel managed the club:

“The idea of going to PSG, being back with a manager who knows what to expect from you and who allows you to develop, that is very attractive… Going on strike or go to war with the club, it was out of the question.”