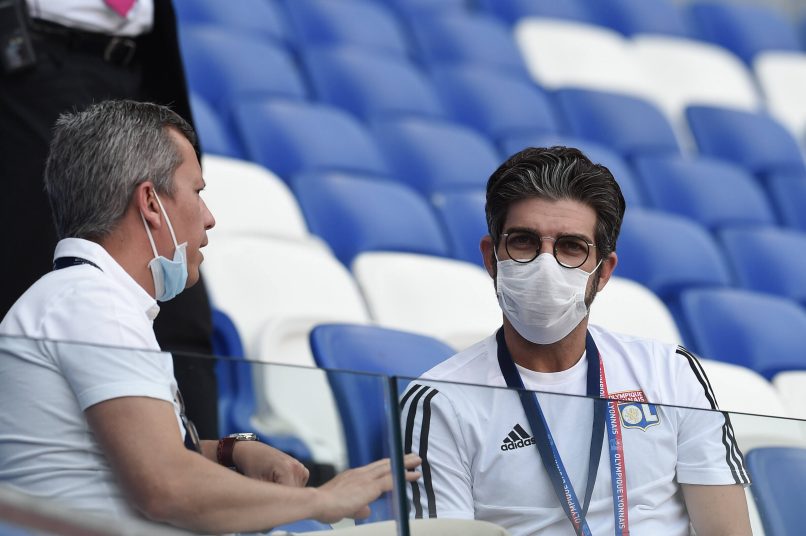 Speaking in an interview with a The Guardian, Lyon Sporting Director Juninho took aim at PSG attacker Neymar.

“Look at Neymar. He moved to PSG just because of money. PSG gave everything to him, everything he wanted, and now he wants to leave before the end of his contract. But now is the time to give back, to show gratitude. It’s an exchange, you see. Neymar needs to give everything he can on the pitch, to show total dedication, responsibility and leadership. The problem is that the establishment in Brazil has a culture of greed and always want more money. This is what we were taught and what we learned.”

“So is Neymar at fault here, or the Brazilian society? “It is simply what he learned. I need to differentiate between Neymar as a player and Neymar as a person. As a player, he is in the top three in the world, at the same level as Cristiano Ronaldo and Leo Messi. He is fast, tough, can score and make assists as a real No 10. But as a person, I think he is guilty because he needs to question himself and grow up. At the moment, however, he is just doing what life taught him to do.”