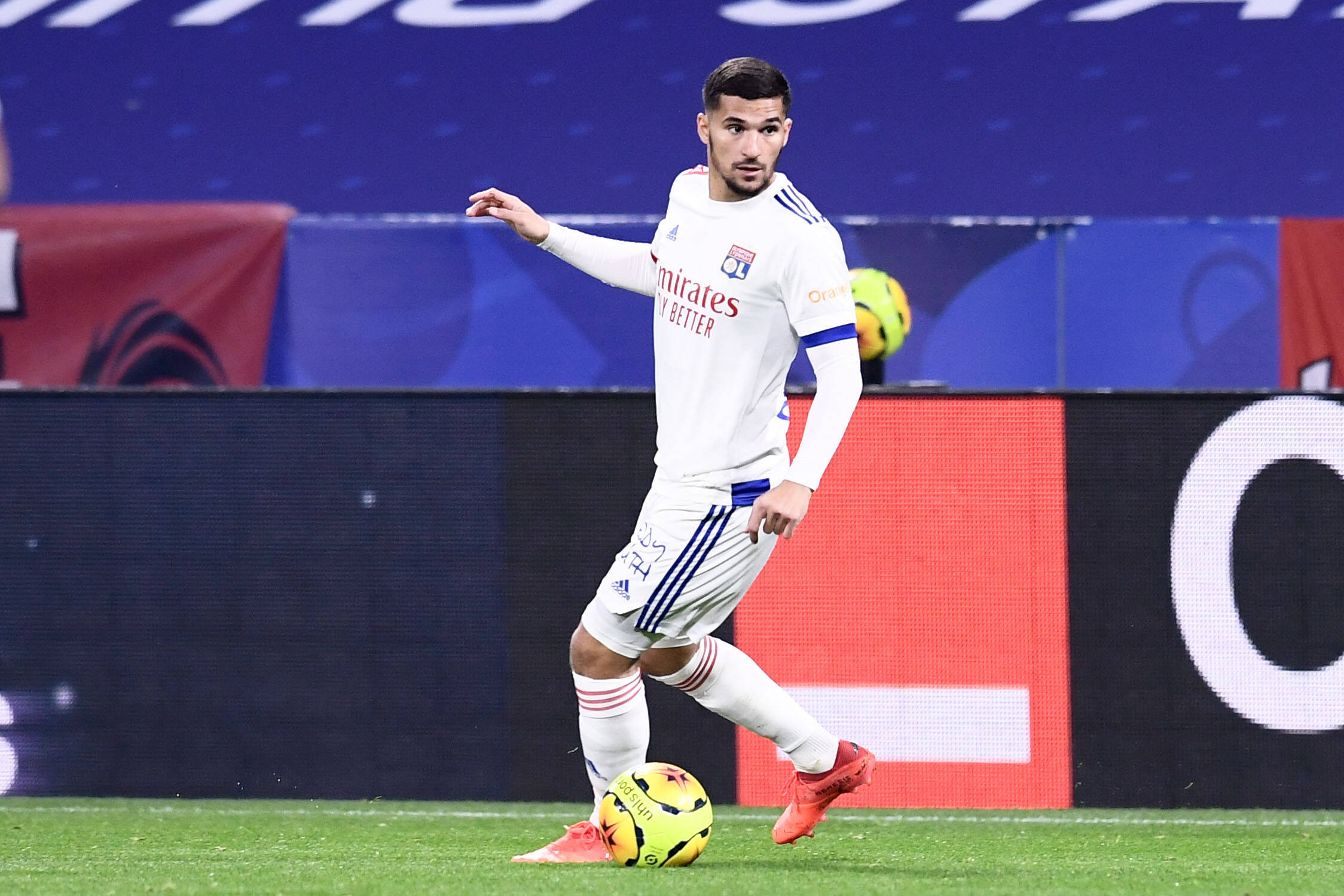 Arsenal had been interested for weeks, but never came close to making an offer that was acceptable to OL. Juventus actually got the closest to a deal, despite their financial difficulties. The idea was to loan Federico Bernardeschi to OL, a paying loan for the year, and to buy Aouar for €55m.

Everything was sorted with the player, who was already imagining himself in Turin, but Bernardeschi was not interested in moving to OL and changed his mind against the transfer, which prevented the deal from being concluded.

Juve continued to look for a solution to sign Aouar, but the departure of Douglas Costa to Bayern Munich in the final hours of the Italian market was too late in the day for them to come back in for Aouar.