Kalidou Koulibaly has purchased a luxury apartment in Paris 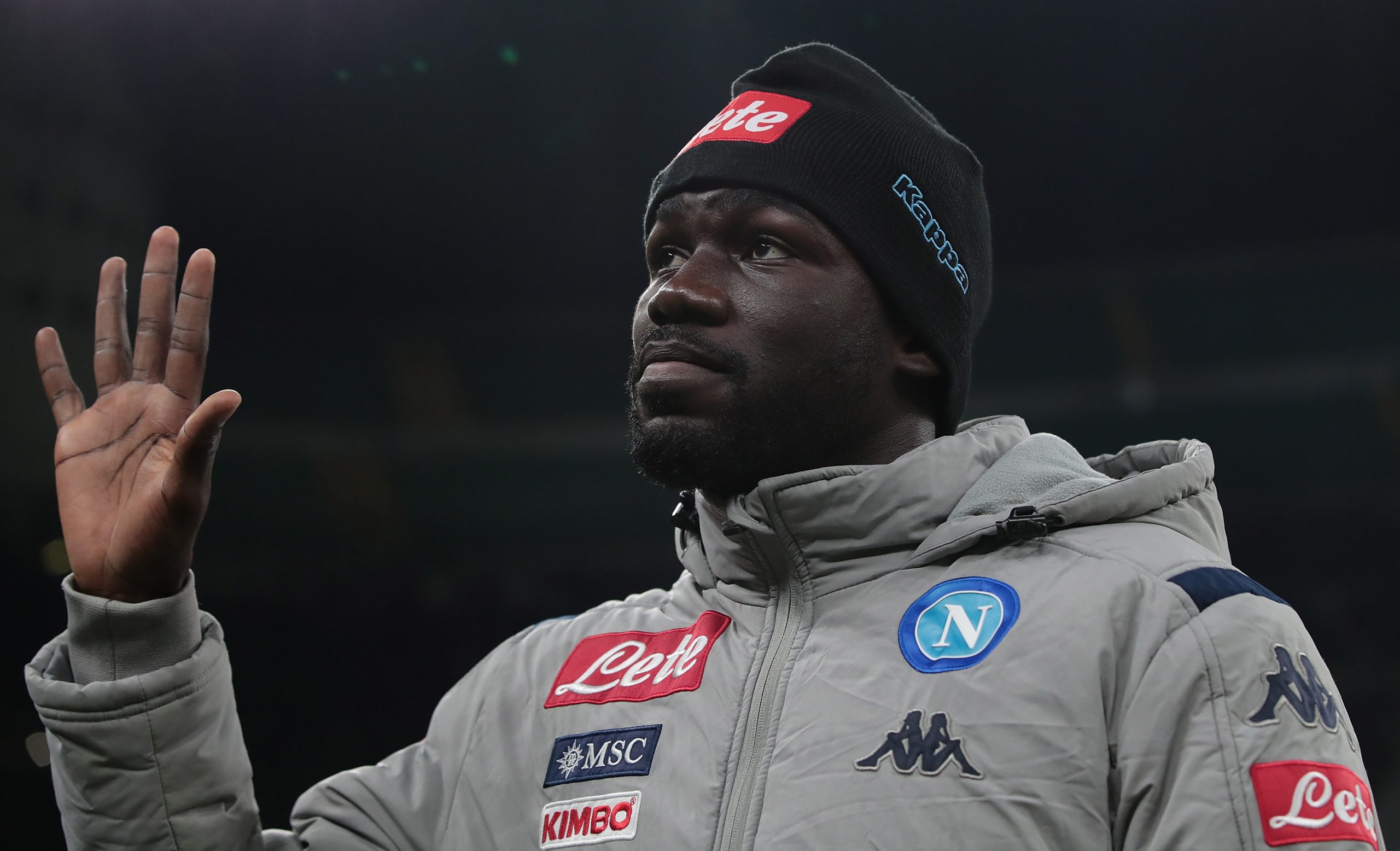 Le Parisien report that Senegalese international central defender Kalidou Koulibaly is interested in a possible move to PSG in summer.

Currently under contract with Napoli until 2023, the player is interested in taking Thiago Silva’s place in the PSG starting XI next summer. The outlet claims that the 28-year-old wants a change of scenery for next season, with a source close to the player adding:

“He has kind of done Italy… he wants to continue to play in the Champions’ League, to be a part of a top European club’s project, whilst advancing his career.”

Koulibaly has recently purchased a luxury apartment in Paris worth €4m. A 200m squared property that is currently under renovation and will be ready to live in from the beginning of 2021. None of this means that he will sign for PSG this summer. Napoli will want at least €75m to sell, which is a sizeable amount. A number of other clubs are also interested – the outlet notes that Koulibaly was initially more excited about a move to Manchester City than PSG, but the club’s recent suspension from the Champions’ League could change that perspective.