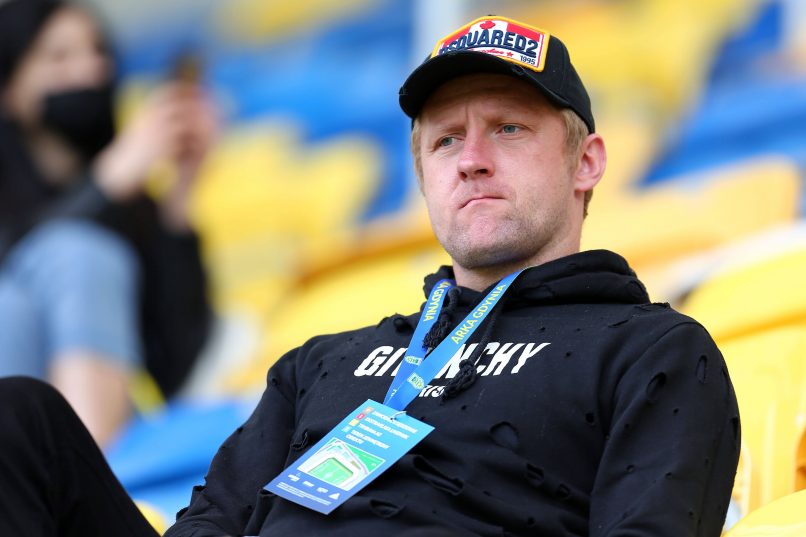 Gianluca di Marzio reports that newly-promoted to Serie A side Benevento have concluded an agreement with AS Monaco to sign 32-year-old Polish international and central defender Kamil Glik.

Glik has arrived in Italy today to undergo a medical ahead of signing a 3-year contract with Benevento.

Speaking to reporters outside Villa Stuart, Glik had the following to say: “I am very happy, I missed Italy.”

The deal is expected to earn Monaco €3.5m.