Karim Benzema will extend with Real Madrid until 2022 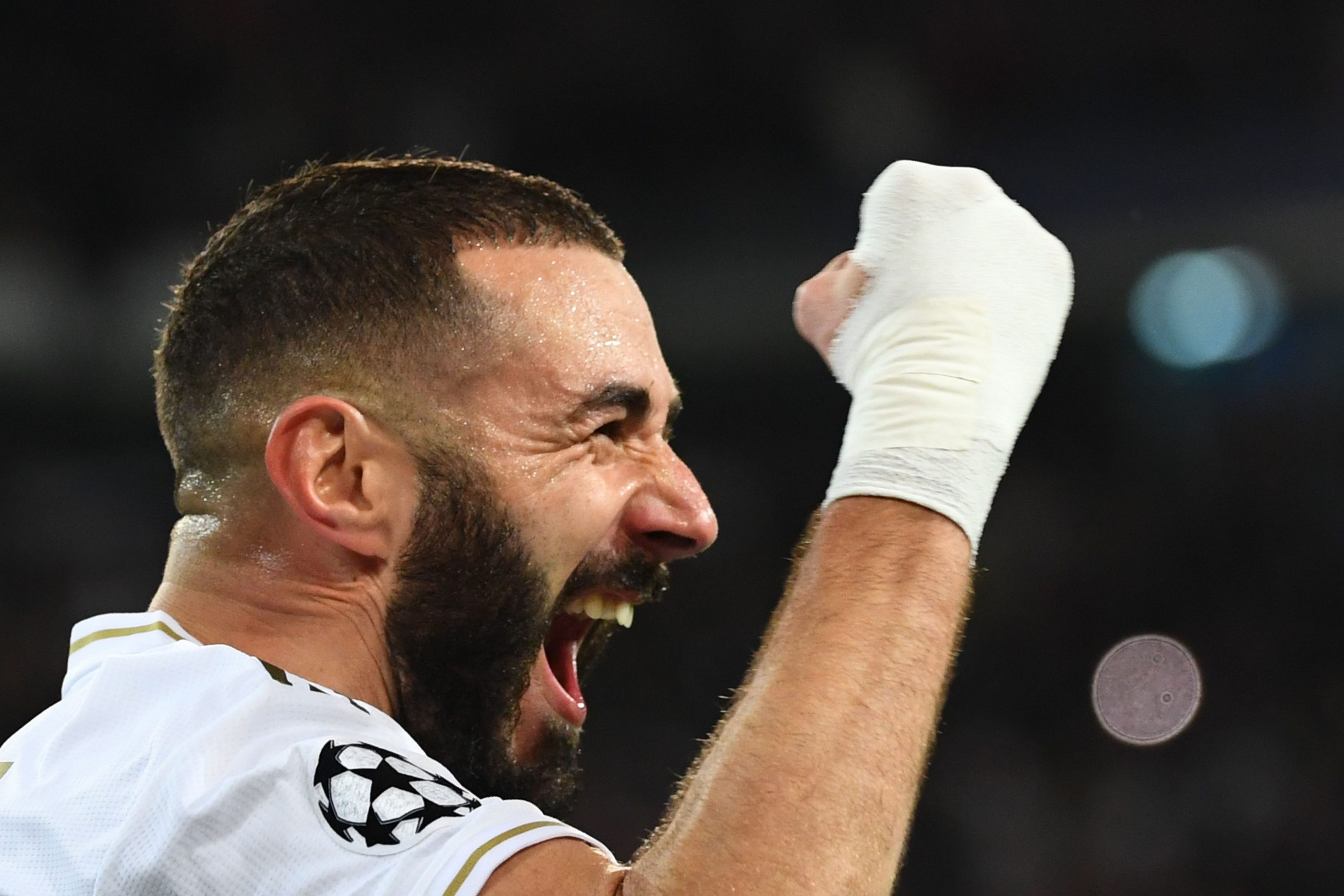 RMC Sport report that Karim Benzema has completed an agreement to extend his contract with Real Madrid until June 2022.

The news will be made official between now and the end of the season – this new deal includes a considerable wage hike for the Frenchman, who is now becoming one of the highest paid players in the squad.