Karim Benzema’s ex-agent: “When it wasn’t working under Mourinho, he told me he wanted to go back to Lyon.” 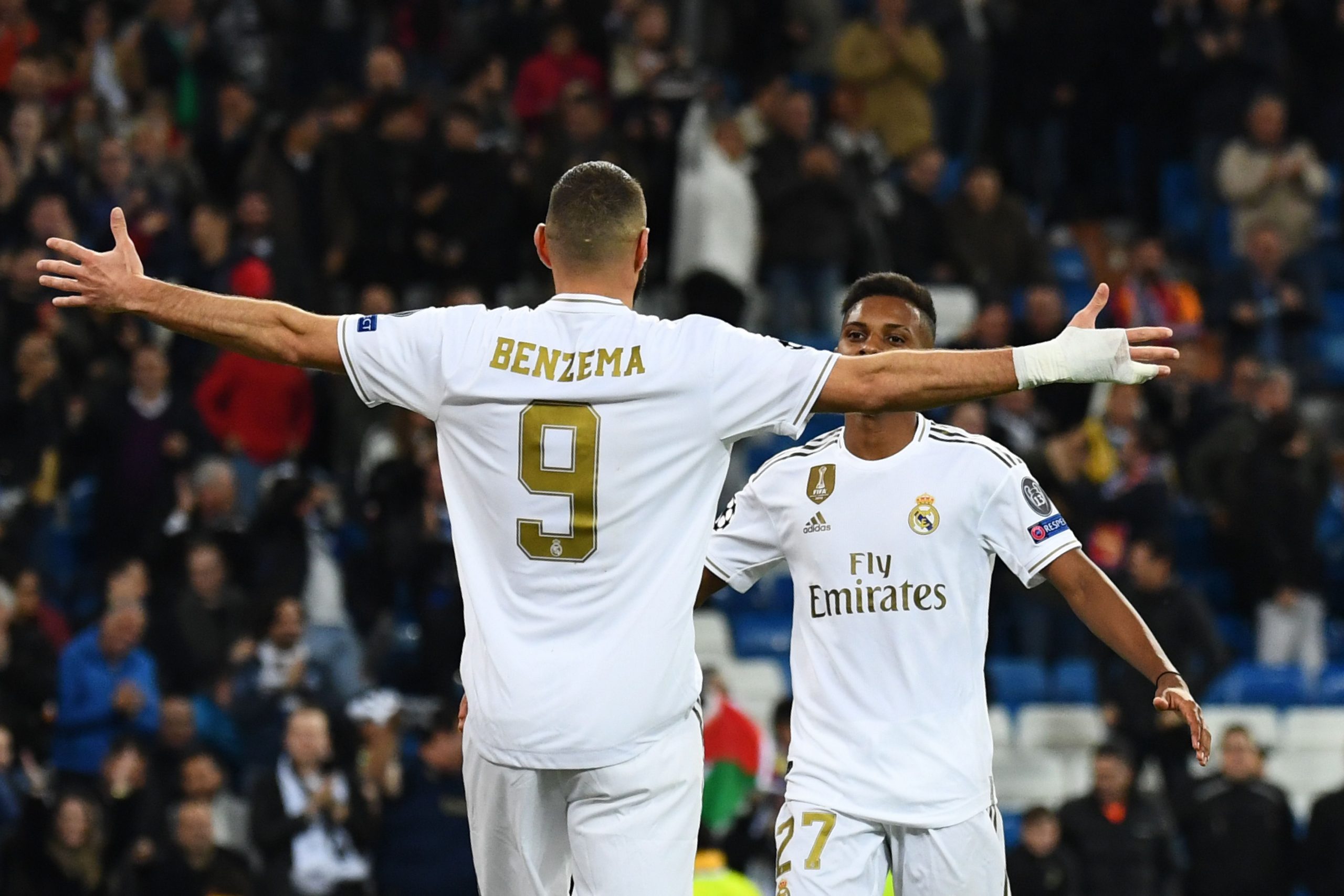 “Today, with the situation he is in at Real Madrid, he is at the summit of what a footballer could want. To play at Real, being very close to the manager, adored by the fans. Today, it is not foreseeable (that he returns). Aside from that, since he left Lyon, Karim has had one desire, to come back to Lyon. Will it be as a player… It remains a regret for Karim to have not gone further in the Champions’ League (with Lyon). When things weren’t working with Mourinho, he said to me: “I want to go back to Lyon.” I said to him: “no you are going force through and you will make it.” And he did it. It is in the corner of his head. Yes I think that it is possible. If he still has legs and he says that now is the moment to go and do something good, he will come back. If it is not as a player, I can see him come back to Lyon in another role maybe. I know that he really wants that.”

Russian goalkeeper Anton Mitryushkin on trial with AS Monaco, Kamil Glik, Jemerson & Loïc Badiashile on their way out