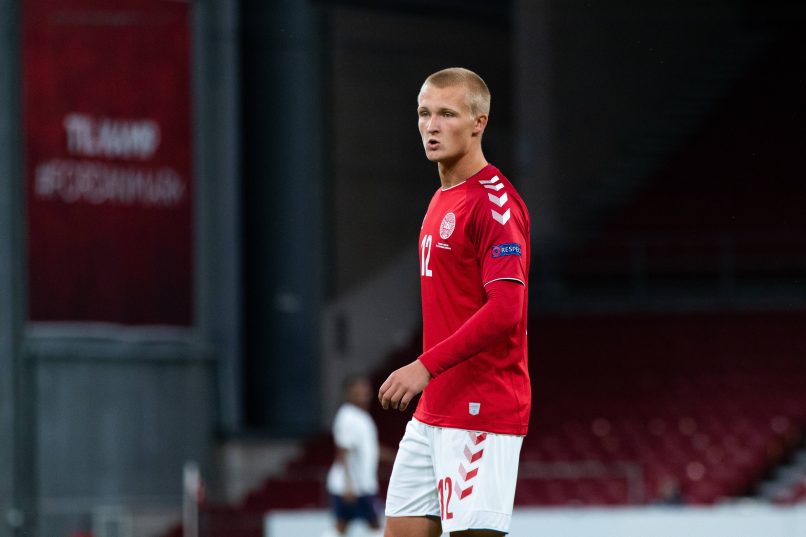 L’Équipe report that 22-year-old Danish international Kasper Dolberg has been the victim of a robbery on his property in the Nice area as well as having his Porsche stolen whilst he was away on international duty with Denmark.

Local authorities have opened an investigation into the matter. Dolberg returned to Nice on Thursday evening, when he reported the disappearance of his Porsche which he had left in the Nice Côte d’Azur airport long stay car park. Then, he discovered that someone had broken into his home when he was away. It would appear that an access pass, which was in the car, allowed the perpetrator to enter his house.

The thief is understood to have taken €2,000 in cash and several telephone from Dolberg’s home. This is the second unfortunate incident for Dolberg at Nice since his arrival last year, when his watch was stolen from inside the club dressing room by Lamine Diaby Fadiga, who apologised before being sacked.