Kevin de Bruyne on who stood out tonight: “Aouar, who had a good match today.” 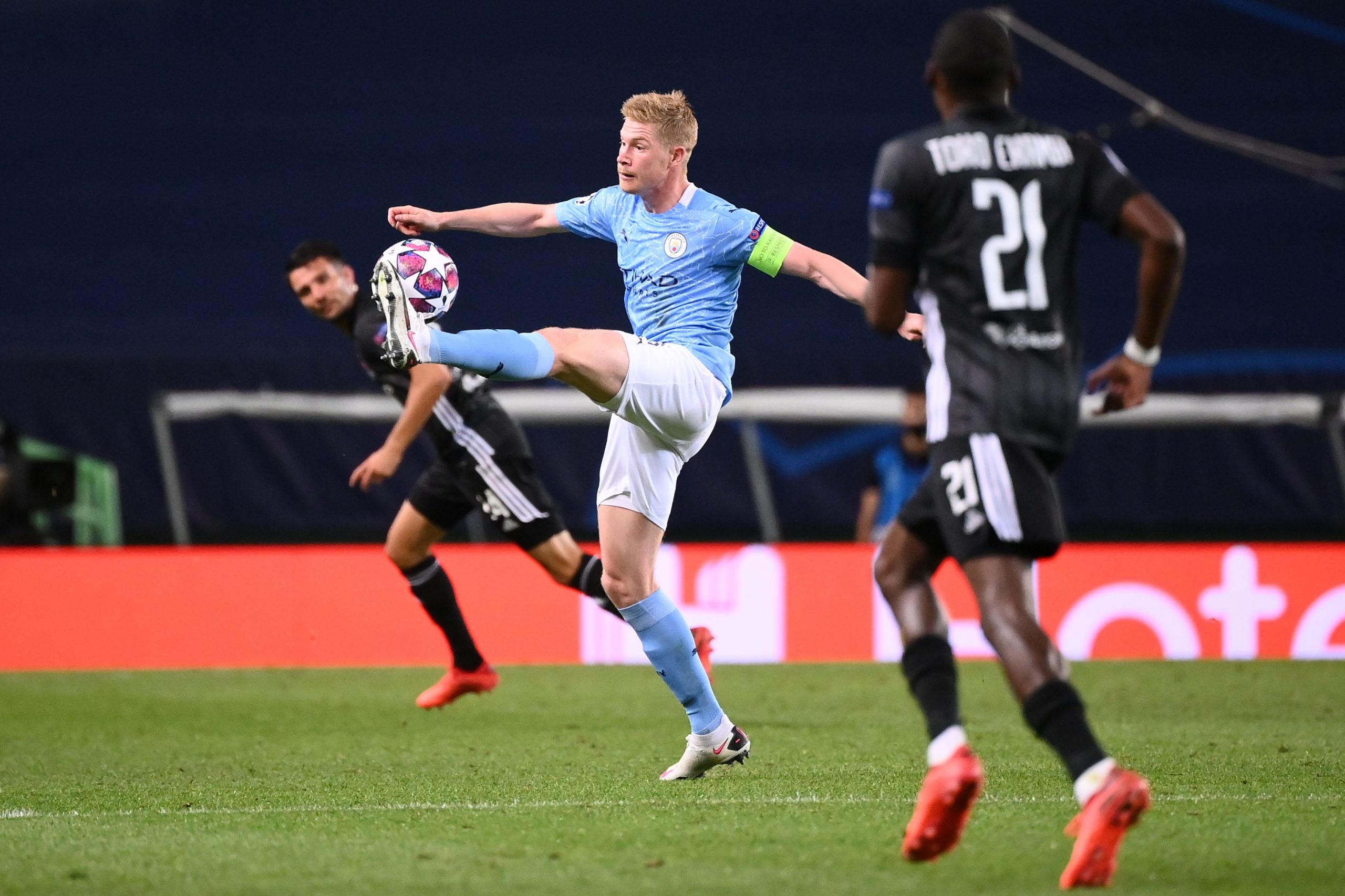 Speaking to RMC Sport following his club’s exit from the Champions’ League at the hands of Lyon, Kevin de Bruyne tipped his cap to Houssem Aouar.

“We did not play like we can in the 1st half. They deserved to lead 1-0. We played better in the second half but we didn’t score much. They scored.”

Was the team destabilised by Pep Guardiola’s change in approach?

I don’t know, I am going to have to rewatch the match. Maybe there is the tactics of the manager and the players. The titles we have won, they came when we scored and defended well. We made several errors this year on both sides, you cannot do that. I think that OL play very well, like a team.

One player who impressed you today?

There is Aouar who had a good game today.

Maxwel Cornet: “I have succeeded once more against Man City.”