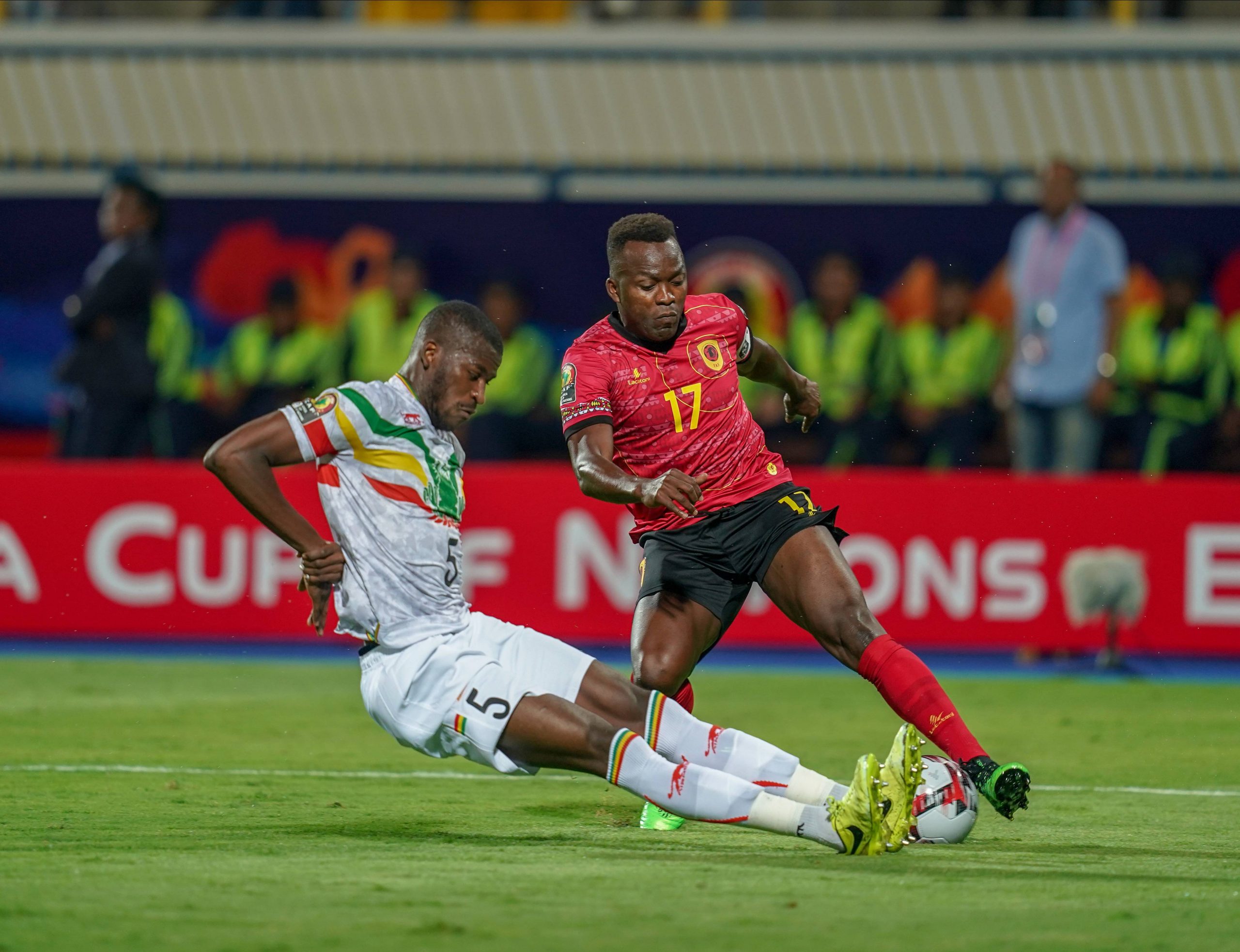 23-year-old Malian central defender Kiki Kouyaté underwent a medical with Ligue 1 club Metz this evening ahead of a transfer that will cost Les Grenats around €4m, as reported by RMC Sport and Mohamed Toubache-TER.

The Metz board have won this game of poker against ESTAC Troyes, putting pressure on the Ligue 2 club by leaking to the press that they were negotiating for Udinese central defender Nicholas Opoku instead to get them to drop their demands for Kouyaté.

The player also had contacts with Celtic and RC Lens.