Kingsley Coman: “A lot of joy, but also sadness for PSG.” 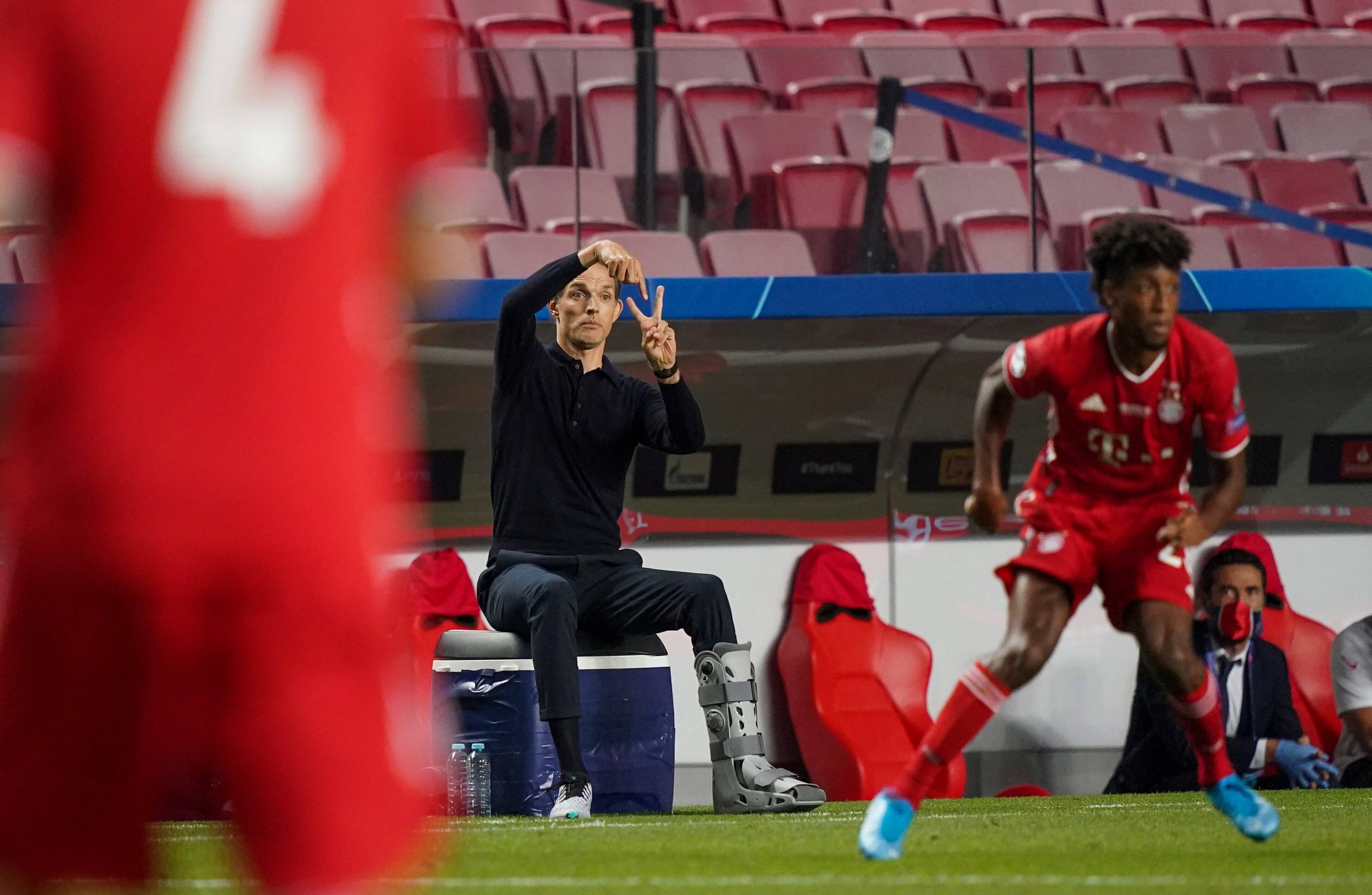 Speaking to RMC Sport immediately after clinching the Champions’ League, French winger Kingsley Coman, a PSG youth product, summed up his feelings after scoring the winner for Bayern Munich.

“This is an extraordinary feeling. I feel a lot of joy, but also sadness for PSG, it hurts my heart a bit even though I am 100% Bayern as I have said. Since the beginning, we tried to control the match. They had counters, we knew that they were going to be dangerous. PSG had a super match, as did we, it was a super final.”

Nasser Al-Khelaifi: “Our aim remains to win the Champions’ League. Tonight, we believe in that more than before.”

Thomas Tuchel: “I don’t know if you could see on TV, but we gave it all on the pitch today.”