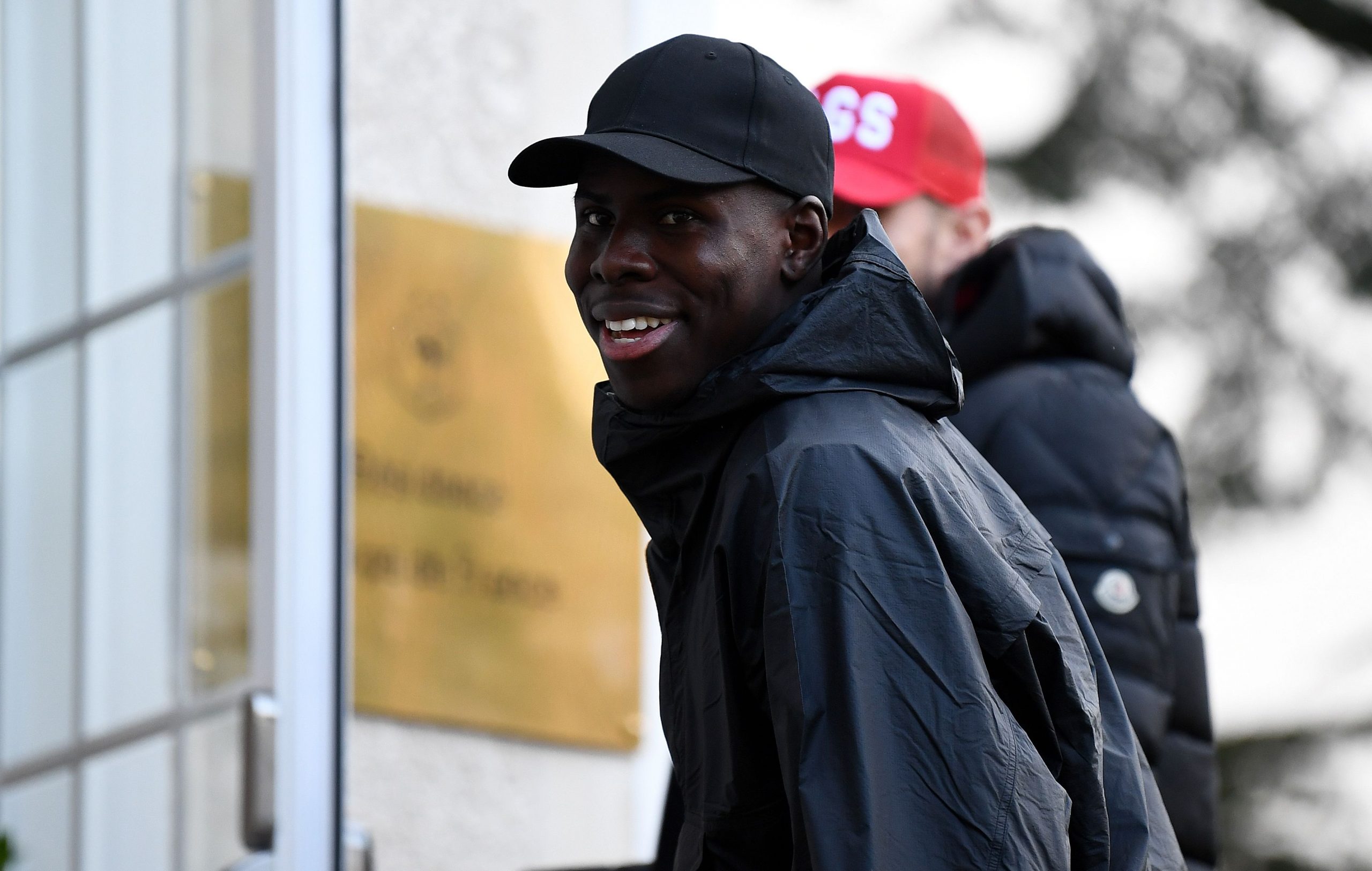 TF1 report this morning that French international central defender Kurt Zouma has been offered to PSG ahead of this incoming summer transfer window.

The outlet claims that the defender is likely to quit Frank Lampard’s outfit at the end of the season. Whilst PSG boss Thomas Tuchel likes the player, there has yet to be any concrete discussions.

Two Premier League sides, one of which is Tottenham, have also made their interest in the player known.

It is believed that the Blues would be willing to sell the player for €30m.