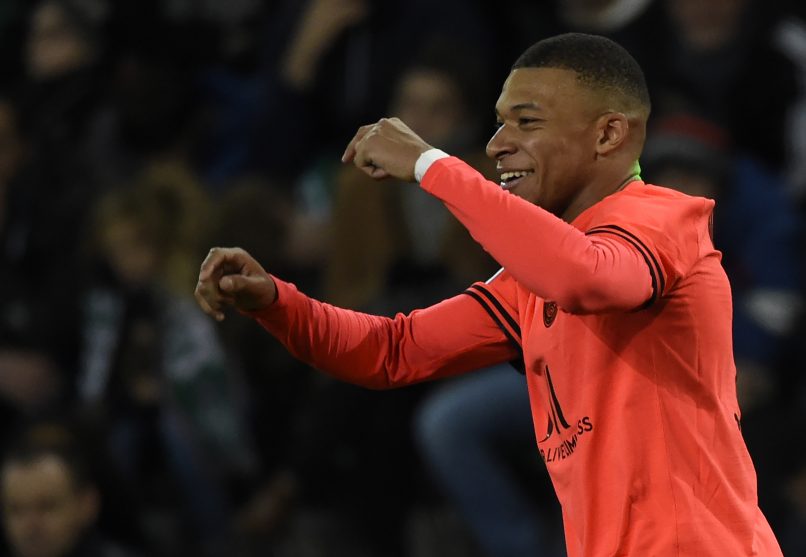 PSG attacker Kylian Mbappé took to Twitter this evening to demand that French international and AS Monaco attacker Wissam Ben Yedder also receive the Ligue 1 top goalscorer of the season award, after he was awarded it alone, despite both players scoring the same amount of goals this season.

Both players scored 18 times in Ligue 1 across the truncated 2019/20 season, but Mbappé was given the title because less of his goals came from set pieces (e.g. penalties).

Mbappé took to Twitter in an attempt to right what he sees as a wrong:

“Thanks for all your messages. I do however think that Wissam also deserves a trophy, like it was done in the Premier League last season, to celebrate his year.”

Mbappé’s reference to the Premier League relates to the fact that multiple players finished as the top scorer in their 2018/19 campaign, and all were awarded trophies.