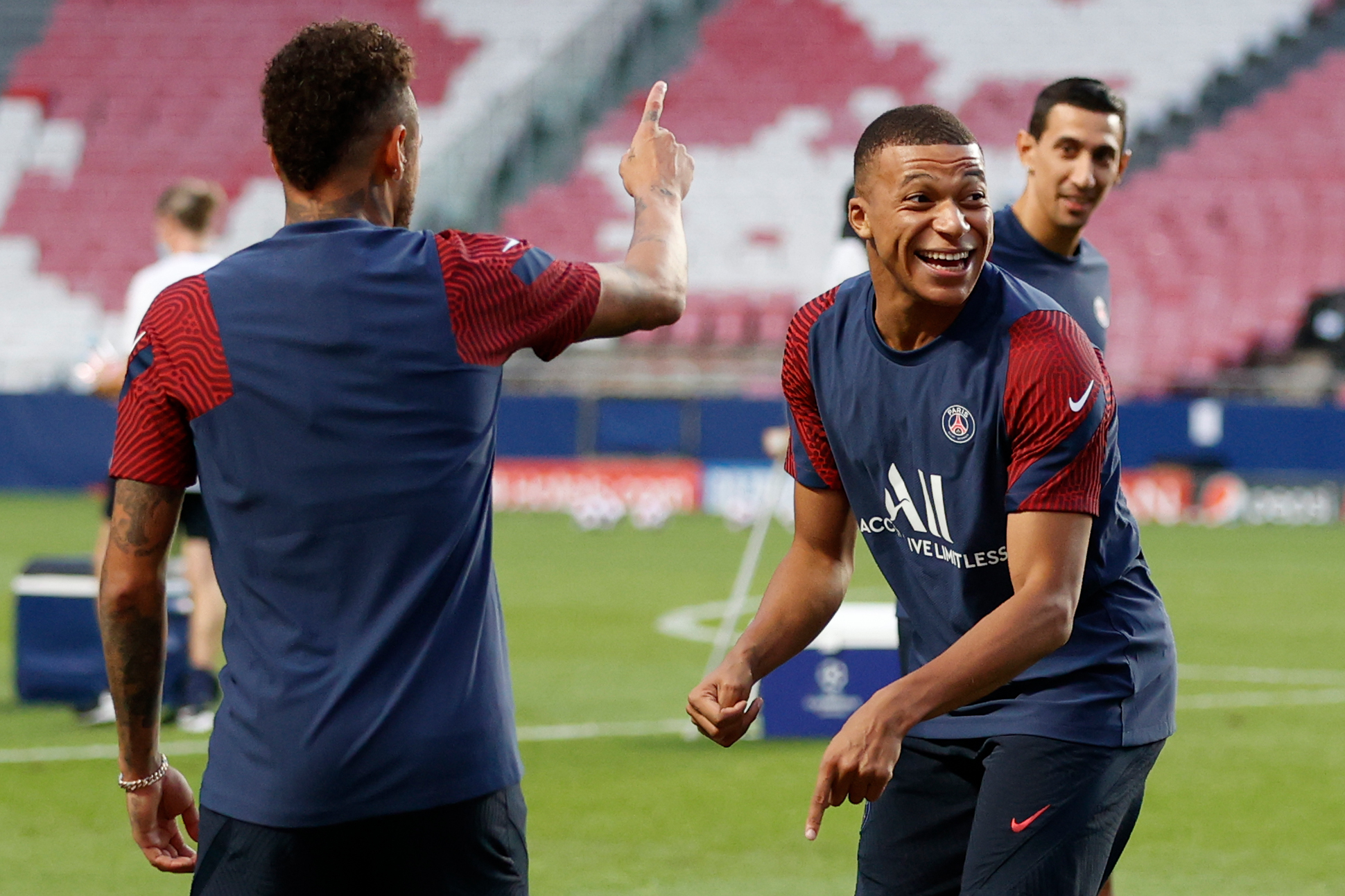 Speaking in an interview with RMC Sport, Kylian Mbappé spoke more on his decision to Tweet out mocking the “Farmers League” tag that certain media outlets have been tagging Ligue 1 with in recent seasons.

“As I said, congratulations to Lyon for their performance in the competition, they beat some great teams. Aside from that, I think it will come in time. Just because we are in the final doesn’t mean we have the best league in the world. And that would have been the same even if Lyon had made the final. It is work that must be done over a long period of time. We now should promote Ligue 1, we are the main characters. For the rest, we will see. It is a step forward, but there are many still to make.”

Kylian Mbappé: “Thomas Tuchel is achieving the greatest season in the club’s history.”

OGC Nice have had a bid for Aissa Mandi rejected