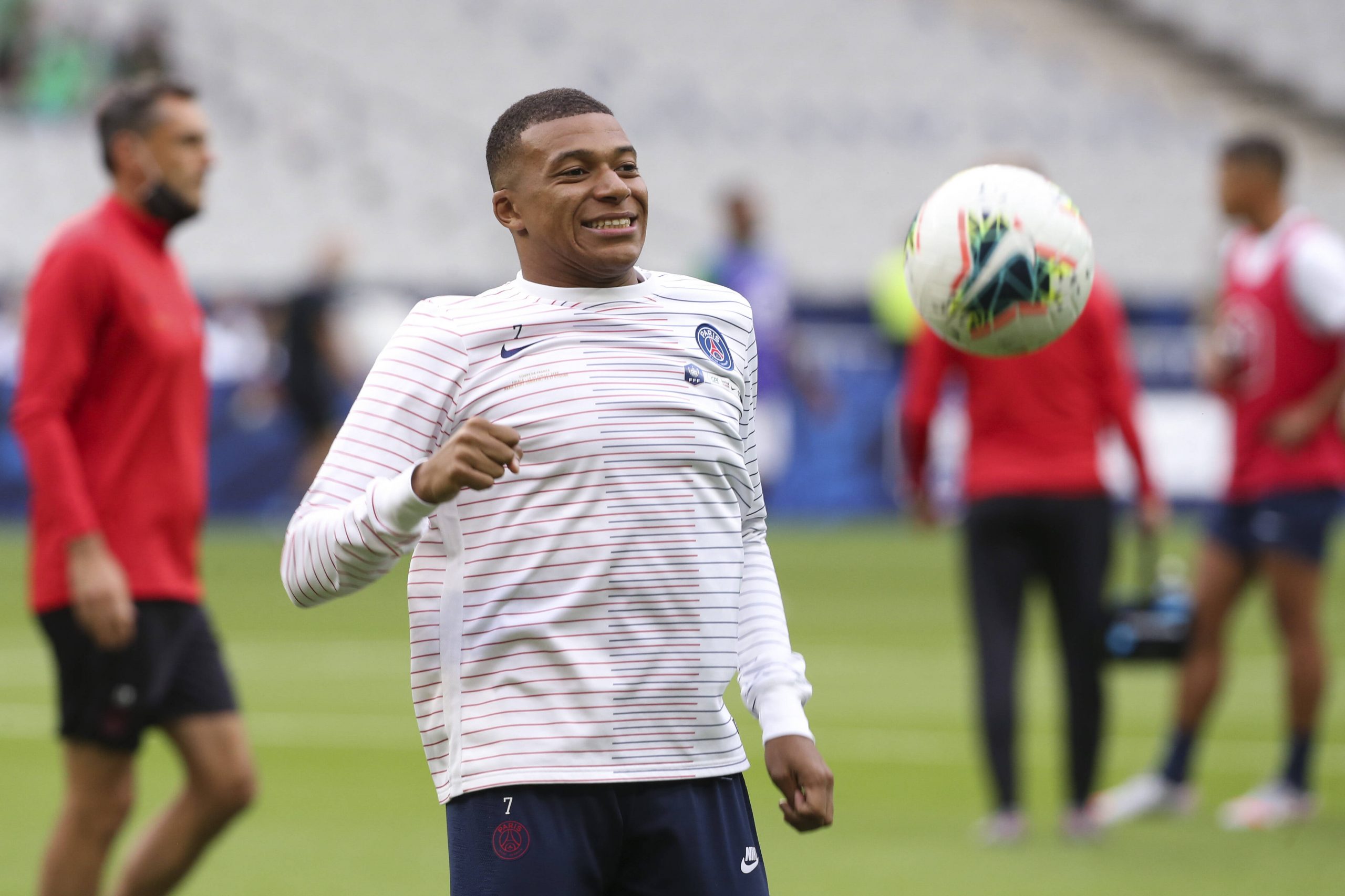 The tests revealed that Mbappé had suffered a really considerable ankle twist and sprain, but not sustained ligament damage.

The player is out for next Friday’s Coupe de la Ligue final, and is a doubt to face Atalanta in the quarter-finals of the Champions’ League.

Marseille have chosen Pablo Longoria as Head of Football