Kylian Mbappé: “Thomas Tuchel is achieving the greatest season in the club’s history.” 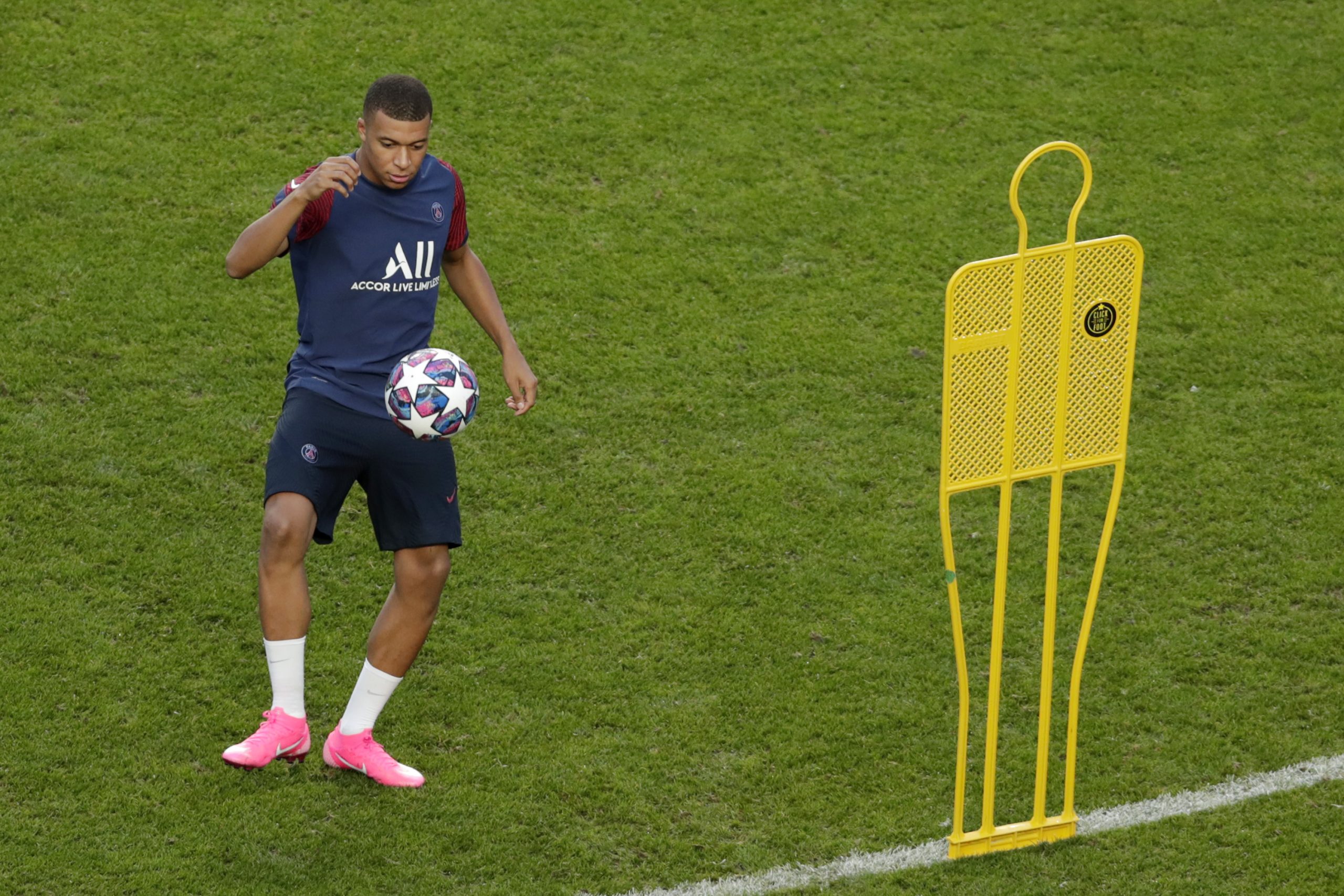 Speaking at this evening’s pre-match press conference, Kylian Mbappé talked on a number of matters ahead of the Champions’ League final tomorrow vs Bayern Munich.

On PSG being the first French club in the Champions’ League final for 16 years:

That is the reason why I came to this club. To enter my country’s history books. It is a nice opportunity tomorrow. Since I arrived in 2017, we have experienced several disappointments. We are now in the final, which proves we never gave up. It would be a fantastic response to win with a French club. That was my mission by coming here. It would be a great accomplishment.

On Kingsley Coman suggesting that PSG will have to wait another 5 to 10 years before it becomes a big club:

Everyone has an opinion. His answer is rather bland. I didn’t listen to it. But tomorrow is a good occasion to enter into the group of clubs to have won the Champions’ League. I don’t need to speak, we know our qualities, the growth of the club. We are focused. If we win, we can have those debates.

On how he is dealing with the remaining hours before the final:

I am not the best example because I don’t know anything special. I laugh, watch films, call with friends. It will be the case again tomorrow. It will be a day like any other until 19:30 where we will have to get into the match. There, there will be a special preparation. We will have to be relaxed, focused on our aim. If you are two concentrated before, you play the match one, two or three times. You have to take the day as it comes, stay close with the squad, be united and laugh.

He is one of the greatest goalkeepers in footballing history. I have always trained to play against the best. To be the best, you have to beat the best. We will have to be determined, play our game. Each team has their weaknesses, we have studied them. They don’t like alter their style. We can’t wait to be there tomorrow. And we hope to leave with the title.

On playing in empty stadiums:

It is still the biggest club competition and it is special to play in it, even behind closed doors. We would have liked our supporters to be there, we know that they are supporting us where they are. But it is still the Champions’ League in terms of the intensity of matches. We feel the tension around this competition. It is a format that we will remember. We were hit with this tragedy (COVID-19) and we will remember this edition.

On his fitness levels:

I feel even better as the days pass. Playing the semi-final helped me, even if I was on edge. It put me in the best possible conditions.

On the relationship between the squad and Thomas Tuchel:

The players are behind the coach. I have heard quite a few things about the coach, like he did not know how to control his dressing room, or manage the stars… The truth is that he is achieving the greatest season in the club’s history. He is succeeding in putting us in good spirits. We have had events this season, highs and lows. That happens to all managers in the world. At PSG you see it more. We believe in him and tomorrow we will also be playing for him.