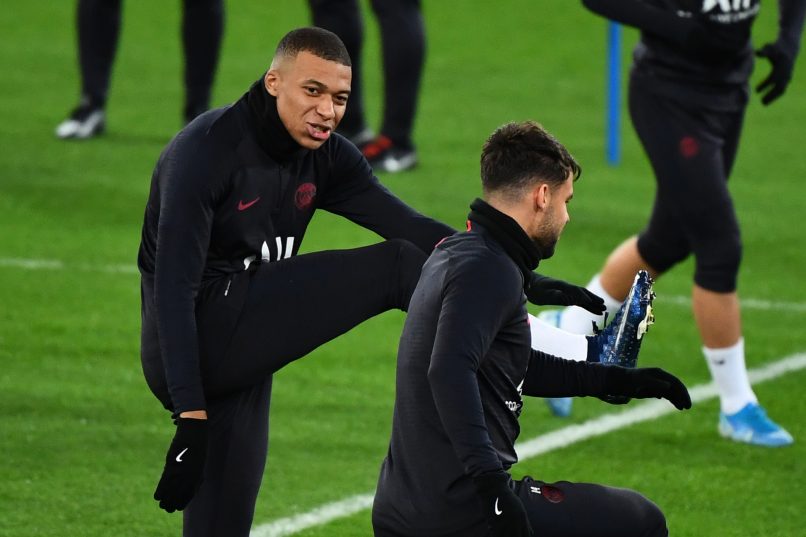 Culture PSG report that French international and PSG attacker Kylian Mbappé has been chosen by EA Sports as the cover player for their FIFA 21 video game.

The outlet claims that the game makers had initially been hesitating between Neymar and Mbappé, but eventually opted for the ex-AS Monaco man. The decision was taken several weeks ago, which is a first for a PSG player since Guillaume Hoarau on FIFA 10.