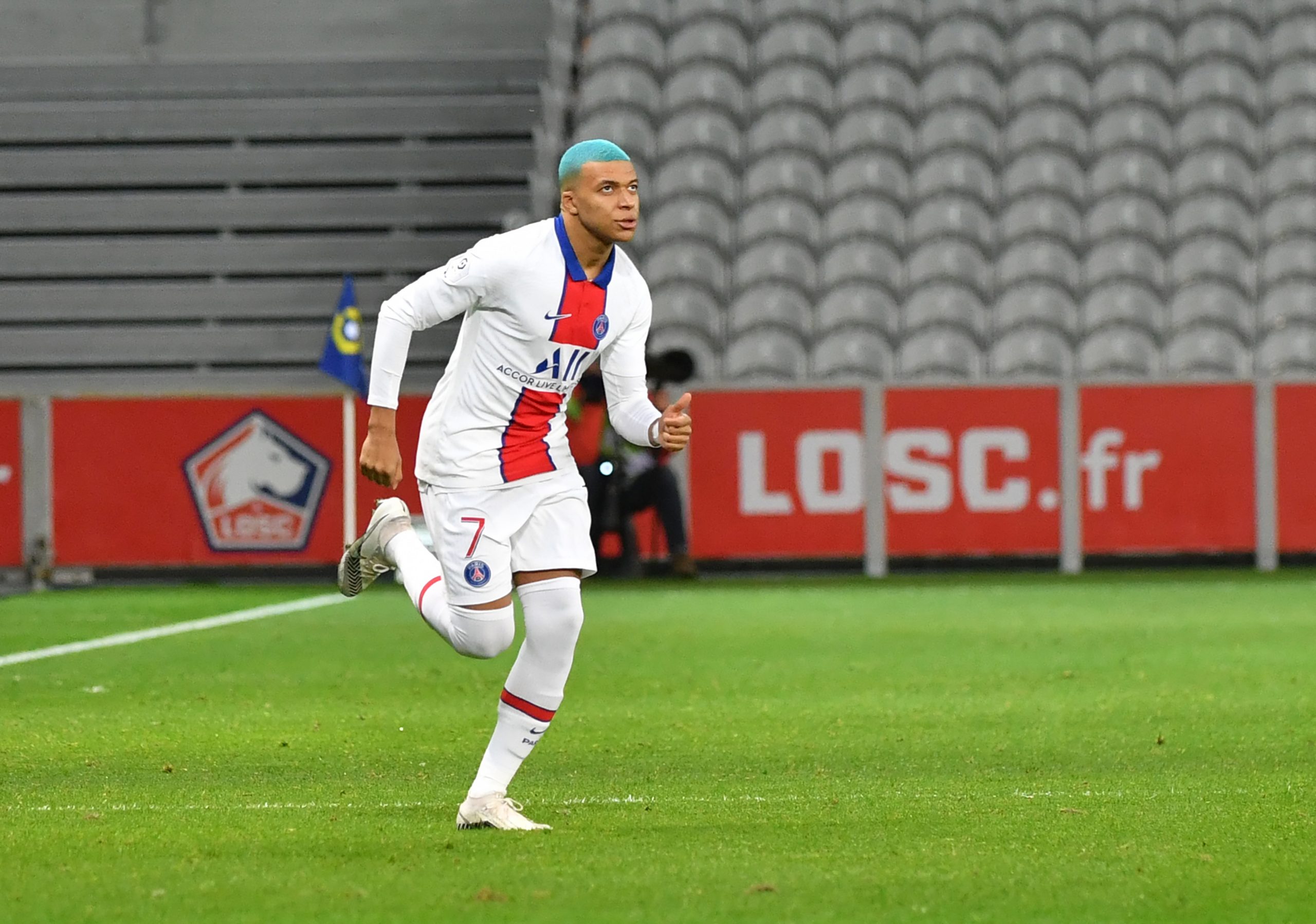 RMC Sport have produced a piece outlining the questions around 22-year-old Kylian Mbappé’s fitness this season – so far this campaign, the French forward has played just 763 minutes of competition action.

Since being injured in the Coupe de France final by Loïc Perrin this summer, Mbappé has not been able to shake a number of intermittent absences and physical concerns.

After rushing to come back for the Final 8 in the Champions’ League and going straight into the new Ligue 1 campaign and playing for France, Mbappé suffered a considerable hamstring injury in early November. On 13th December, before the game against Lyon, Mbappé felt muscle fatigue, and only came on in the 65th minute.

After this game, PSG’s medical staff determined that Mbappé could play 65 minutes against Lorient, so Tuchel agreed for this to occur with the player. During the game, Tuchel wanted to take him off around the 70th minute as agreed, telling Mbappé that he would, but the player explained he felt fine and wanted to stay on the pitch, angering his German manager. He played the whole game.

The following day, Mbappé reported to Tuchel that he had left adductor pain, which exasperated his coach, furious that now the French attacker wouldn’t be available to start against top of the table Lille, a game for which PSG were already without Neymar. Had Mbappé started the game vs LOSC, Les Parisiens might have won.