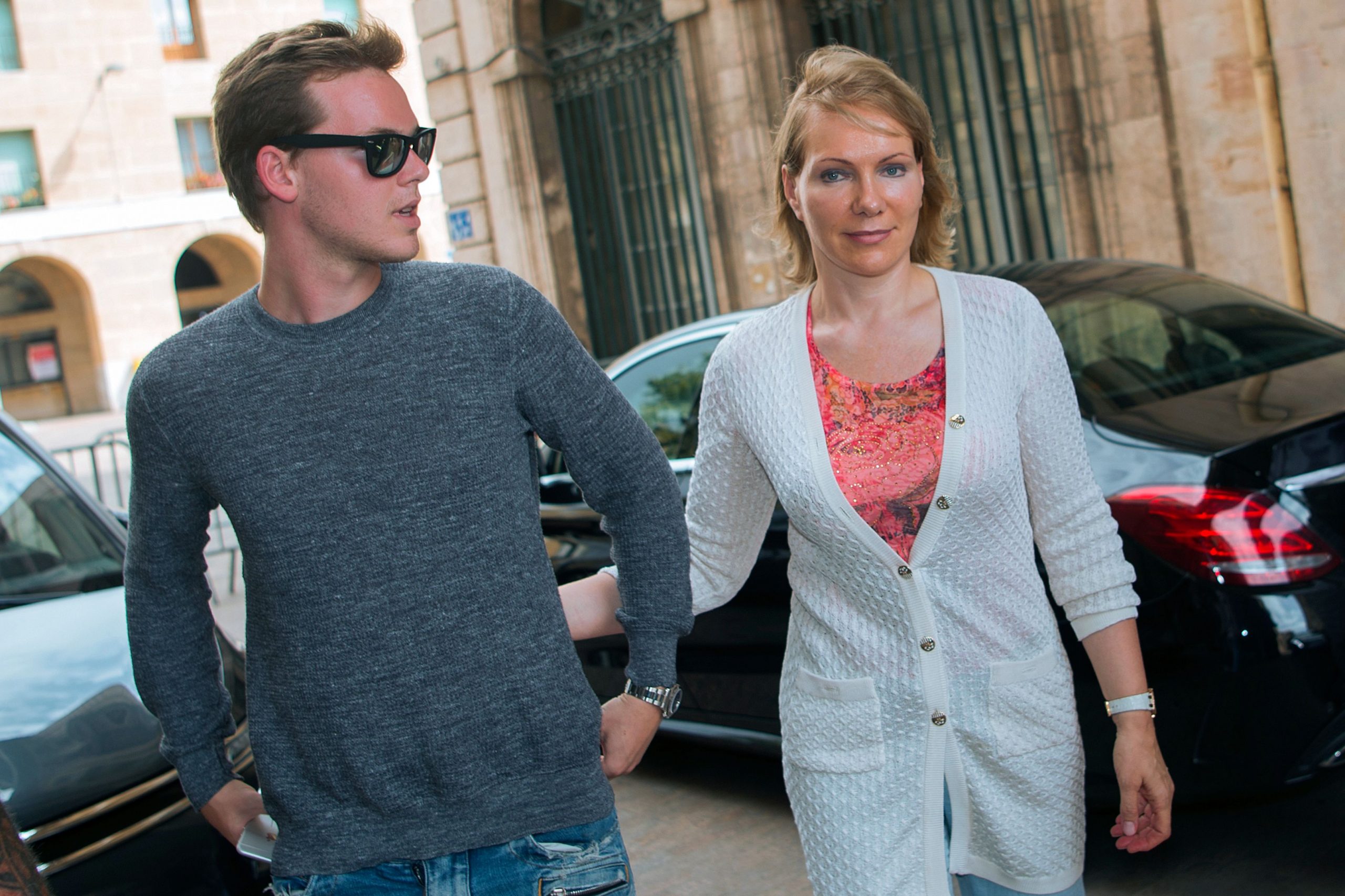 France Football report that 22-year-old son of former Marseille owners Margarita and Robert Louis-Dreyfus, Kyril, is still in ongoing talks to buy English 3rd division side Sunderland, and might look to also acquire a French club in the near future.

He is aligned in this venture with 39-year-old Uruguayan politician and businessman Juan Sartori, who also happens to be the son-in-law of AS Monaco owner Dmitri Rybolovlev – to take over this sleeping giant of English football.

The purchase of Sunderland, should it go through, is part of a wider multi-club plan to build an empire of teams in England, France and Uruguay. At the moment, it is too early to tell the identity of the clubs which they intend to target in France.

Louis-Dreyfus’ funds are likely to come from the family trust Akira. Due diligence is still being done by Louis-Dreyfus and his intended consortium.

Exclusive | Anne-Laure Bonnet on fighting gender stereotypes: “I feel like what did I miss? What is wrong with me?”