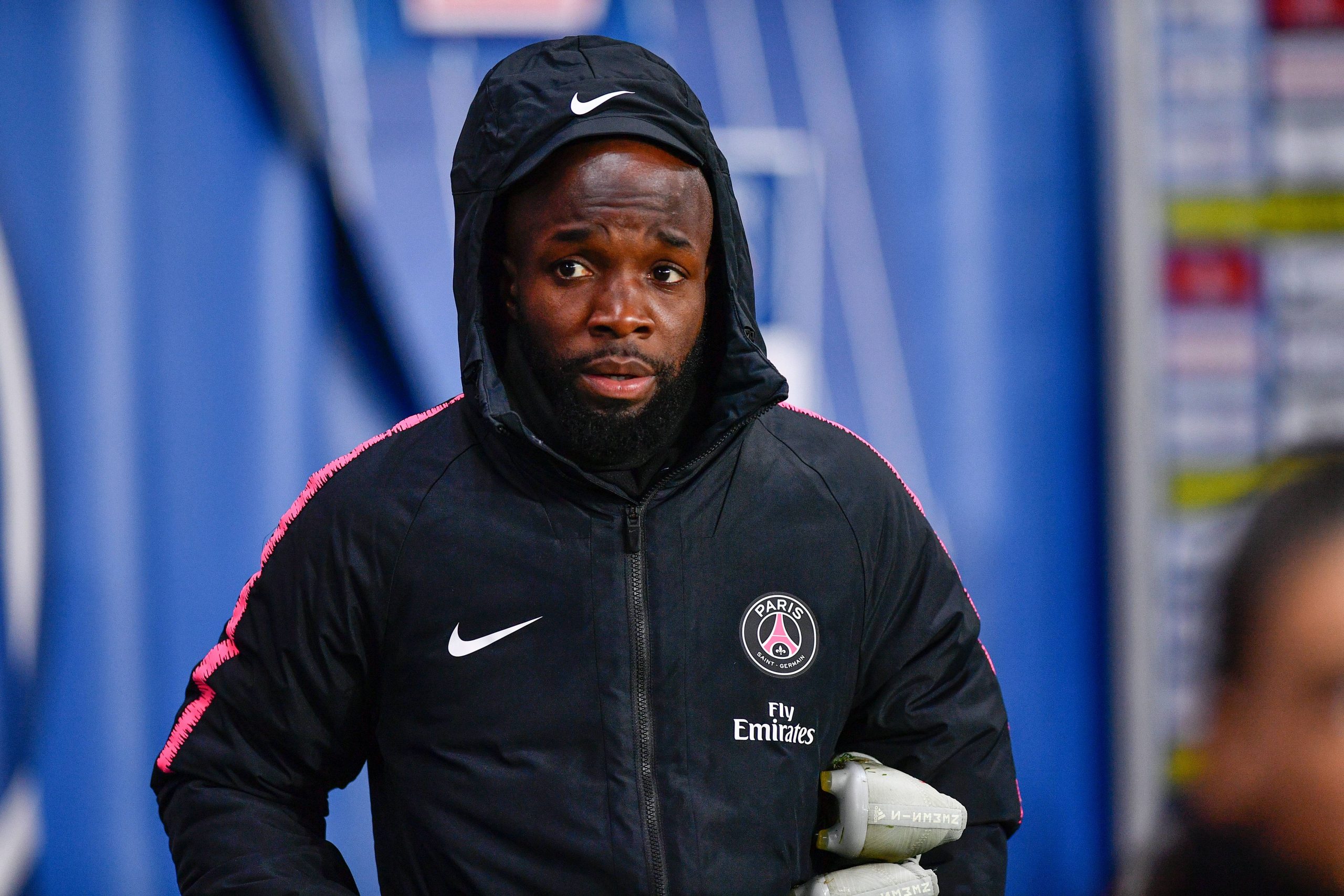 Speaking to L’Équipe, PSG attacker Kylian Mbappé talked about his experiences with two former members of the club’s dressing room who had a marked impact on him.

“Lassana (Diarra) was very respected in the dressing room. It did something to me when I saw him leave. It also did something to me when we watched Buffon leave. He was uncle Lass, a big brother who I could count on. He often told me about his career, his clubs. He made mistakes, he therefore gave me advice. He helped me during difficult moments. The highest level, he knows all about it. He knows what he is talking about. But Lass didn’t just speak with me. He would advise anyone who wanted it. He also spent a lot of time with Presnel Kimpembe. And he always played that role even when he didn’t play. And that, that is very important.”