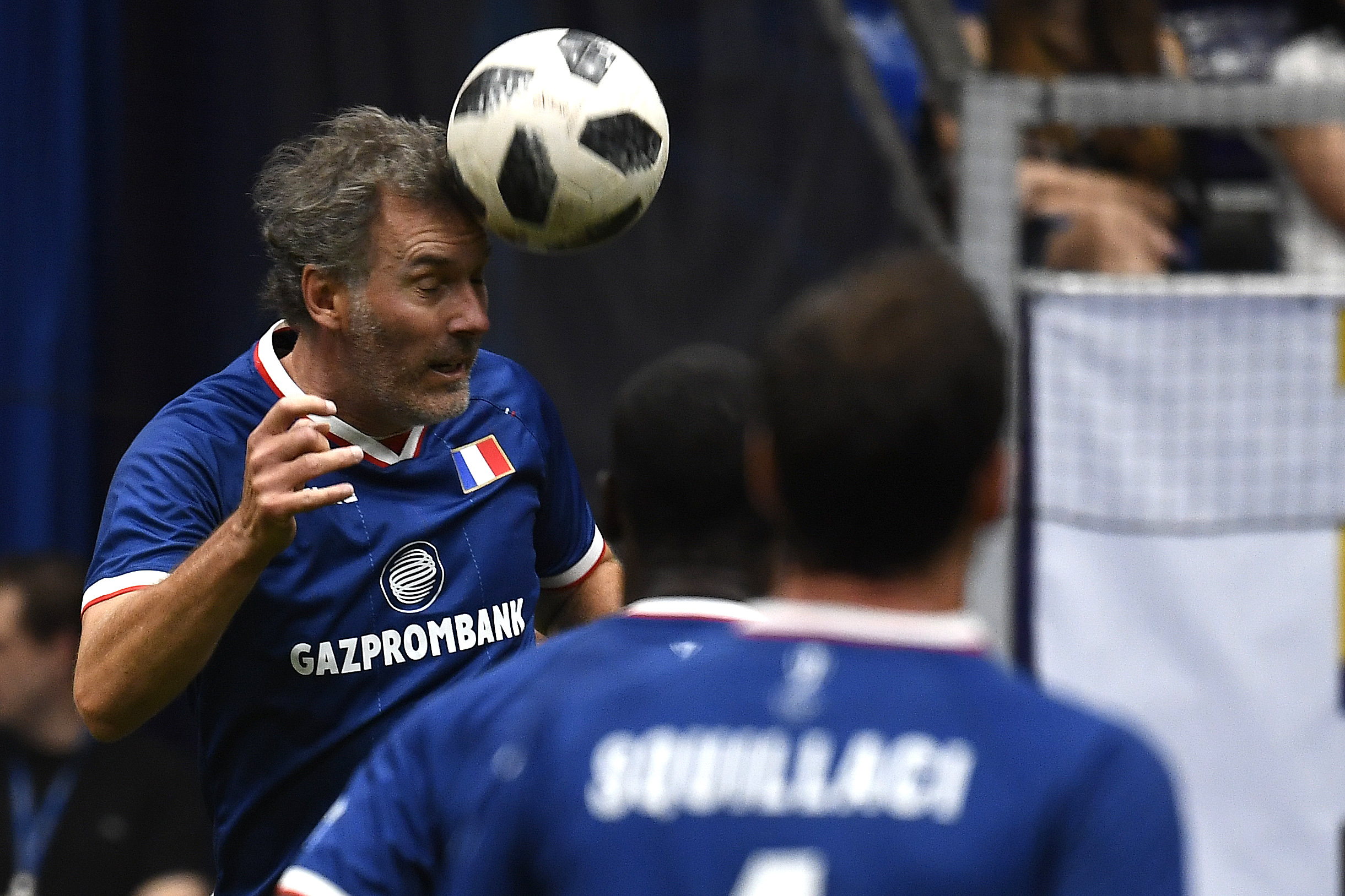 France Football report that out of work manager Laurent Blanc came close to taking up the position at Fiorentina at the end of 2019.

Blanc has been without work since leaving PSG in 2016 and had been in the running for the recently vacant role at Lyon in October, before the Ligue 1 club ultimately opted to elect Rudi Garcia instead.

Fiorentina’s search for a replacement for Vincenzo Montella, who was fired on 21st December, included discussions with Blanc.

Talks even reached an advanced stage, with Blanc convincing Rocco Commisso of his inherent worth before the Italian-American businessman eventually opted to appoint Giuseppe Iachini as their new boss.

Blanc had been tempted by the project and had La Viola formally offered him the post, he would’ve taken it and likely brought with him two trusted assistants in Jean-Louis Gasset and Franck Passi.